The 41 year-old television personalty showed off her "yellow sapphire" engagement ring on Wednesday's episode of 'The View. 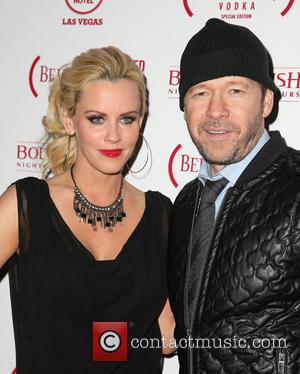 Jenny McCarthy is set to become a married women for the second time.

The television personality will walk down the aisle to tie the knot with Donnie Wahlberg (Mark's older brother).

McCarthy revealed her huge diamond engagement ring when performing her co-hosting duties for 'The View' on Wednesday (April 16th).

"I just got engaged!" the 41 year-old revealed to her co-stars.

She then gushed about the "yellow sapphire" ring and how her future husband popped the big question.

Over the weekend, she explained her son, Evan, helped with the surprise proposal, in which he handed his mother three pieces of paper that said, "will," "you" and "marry."

The 44 year-old 'Blue Bloods' star then walked out with "me?" written on his shirt, got down on one knee and then proposed, McCarthy recalled, nearly shedding a tear.

Once the former Playmate said "yes," her 11 year-old son said, "I have another dad," 'The View' host added.

Wahlberg then appeared on the set from backstage to surprise his future wife, kissing her passionately, but when co-host Barbara Walters asked if they have a wedding date set, "We don't know yet," McCarthy replied.

"Jenny wanted the yellow," Arik explained why Donnie chose that colour to the gossip site. "The ring is over 10 carats. The band is 18-karat white gold although you can't see the band because it's covered with diamonds. We did a custom basket for the sapphire. There is a row of diamonds around the center and from the side view there is a custom made gallery of diamonds." 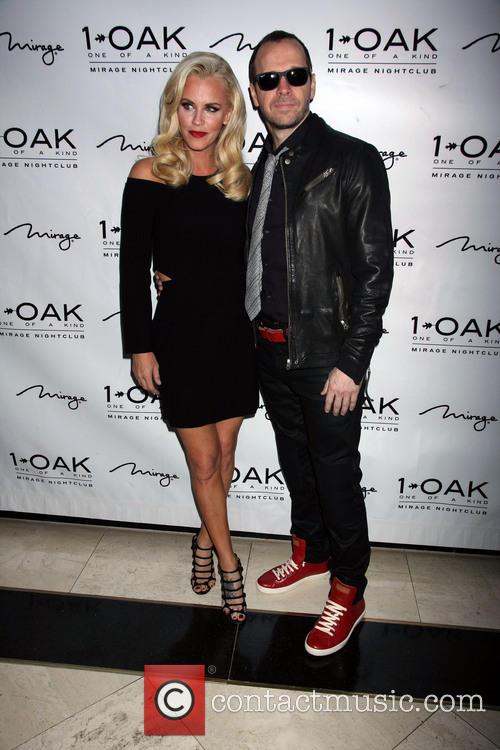 Wahlberg & McCarthy have been dating since July 2013