Singer Jenny Lewis brought an unusual treat to the studio when she started recording with rockers Wavves - marijuana cookies.

The former Rilo Kiley frontwoman recorded vocals for the title track of the California band's upcoming album Afraid Of Heights, and she won over her collaborators with special baked goods when they met up in Los Angeles.

Wavves bassist Stephen Pope tells Spin.com, "I'm still a little starstruck when I see her, because I went through a Saddle Creek (record label) phase when I was 15. I was kinda into Rilo Kiley and obviously (her 1989 film) The Wizard is just amazing. She also brought us cookies. Weed cookies." 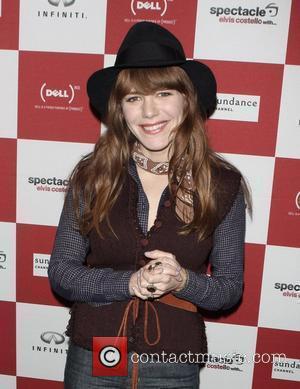 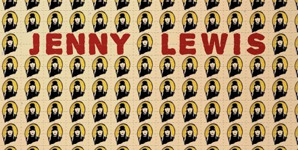