'The Railway Children' has received its first complaint 42 years after its release. An unnamed correspondent contacted the BBFC (British Board of Film Classification), they felt the film encouraged children to play on railway tracks.

British Classic The Railway Children has received its first ever complaint. The film was released in 1970, yet 42 years later it has prompted a complaint to the British Board of Film Classification. 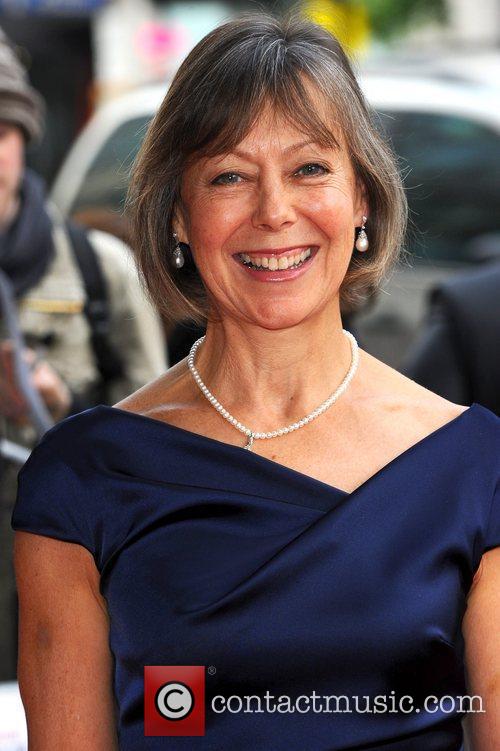 Jenny Agutter, pictured at the UK Premiere of Outside Bet,  played on of The Railway Children.

According to the BBFC's annual report the concerned correspondent worried the film may encourage children "to play on railway tracks".

The report was published yesterday (Thursday 11th July). Although the BBFC included the complaint they also felt that it was "very unlikely" that the film would actively encourage children to participate in such "a dangerous activity". As a means of pacifying the concerned correspondent and others who are evidently as Health and Safety conscious, the report said regulations and access on railway stations was entirely different to when the film was set.

The film is based on a classic children's novel of the same name written in 1905 by E.Nesbit. The 1970 adaptation starred Bernard Cribbins, Dinah Sheridan, Jenny Agutter, Gary Warren and Sally Thomsett. The Railway Children concerns the lives of three children who move to rural Yorkshire in order to escape a family scandal. 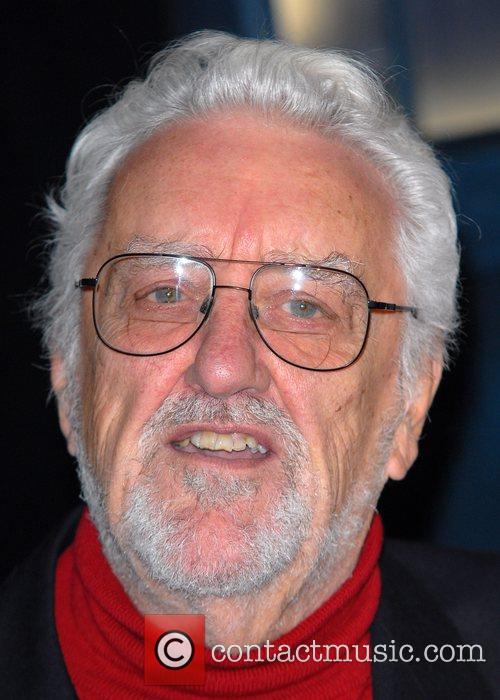 Bernard Cribbins at a Christmas screening of Doctor Who in 2007.

The children live close by the railway and are seen walking on the tracks. However, as the BBFC points out this merely shows this dangerous activity in an historical context: where trains were considerably less frequent than they are today.

The film, despite the complaint, will retain its Universal 'U' rating. 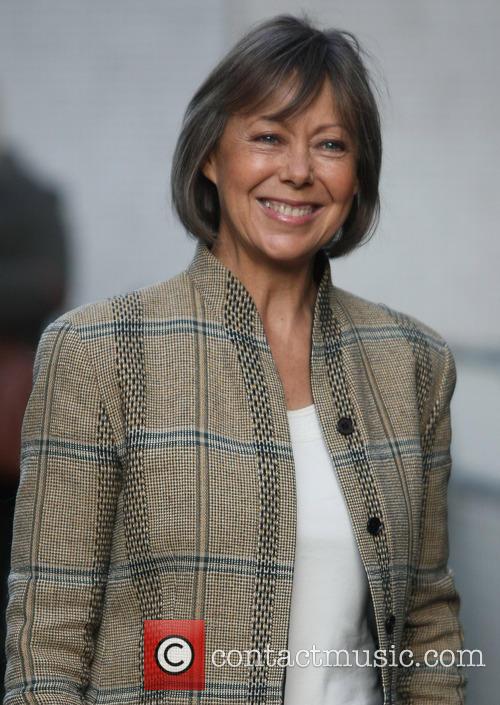 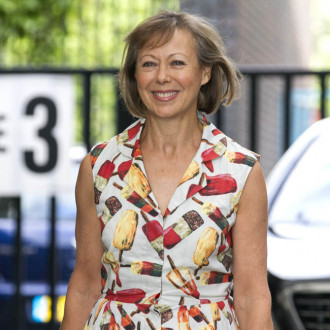 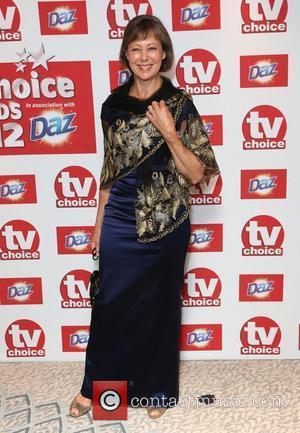 Call The Midwife's Jenny Agutter Doesn't even like Christmas