It’s happening, Jennifer Saunders has confirmed that an 'Absolutely Fabulous' film is on its way and it could even reach us by the end of next year! 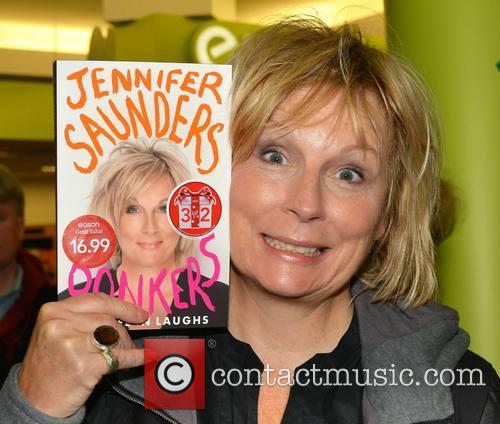 Jennifer has confirmed she is working on the script

Speaking at the Hay Festival in Wales, The Mirror reports that Saunders has said she is "writing the film as we speak” adding “it's in the pipeline. I am hoping it will be released by the end of next year.”

The comedienne and writer had previously been reluctant to bring 'Ab Fab' back for a movie, feeling it could ruin the show’s legacy. “We've been talking about it for so long and now I've just got this feeling that 'Ab Fab' is in such a nice place now,” she’d stated. “If we made the film, there would be such a danger that we could ruin it.”

Jennifer’s u-turn is said to have come after undertaking hypnotherapy. She told fans at the The Independent Bath Literature Festival back in March that she’d been undergoing the treatment to overcome her procrastination problem, explaining her hypnotist had told her she needed “to get rid of the backpack of negativity.”

What also might spur Jennifer on to finish the script is, if she doesn't, she’ll owe her former comedy partner Dawn French £100,000. Saunders has said French “tricked her on the radio” betting her £100,000 that she wouldn't finish writing the movie this year, 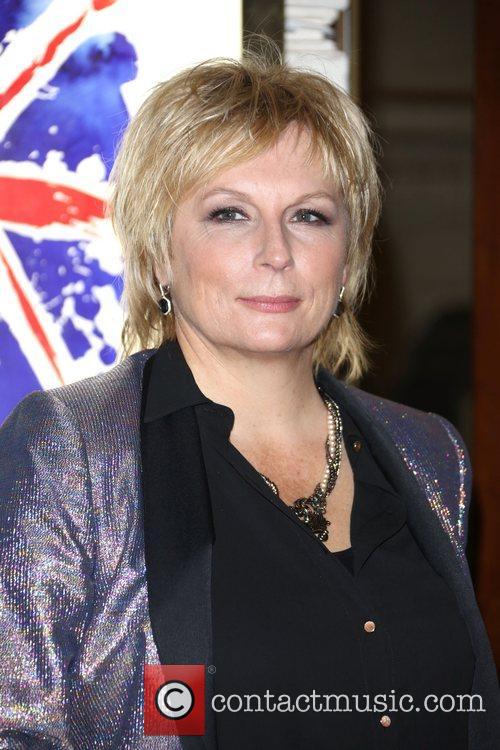 'Ab Fab' first hit our screens 22 years ago. Initially, the show ran for three series, before being resurrected in 2001 for a further two series run. The cast then reunited in 2012 to celebrate the show’s 20th anniversary with three special episodes, the final of which was screened in time for the Summer Olympics in London.