Other winners include Holly Willoughby, Little Mix and Susan Sarandon.

The 13th annual Glamour Awards took place at London's Berkeley Square Gardens in Mayfair last night (June 7th 2016) and saw some of Britain's favourite stars land prizes for their career achievements. Speaking of Glamour, there was a lot of that on the red carpet with some of these winners' striking outfits.

Jennifer Saunders stole the show not with her little black and white  number and not with her award for Outstanding Contribution, but her epic photobomb of Kourtney Kardashian on the red carpet. The 'Absolutely Fabulous' star also dedicated her award to fellow musician Victoria Wood, who died earlier this year, and the award comes ahead of the release of her new film 'Ab Fab: The Movie'. 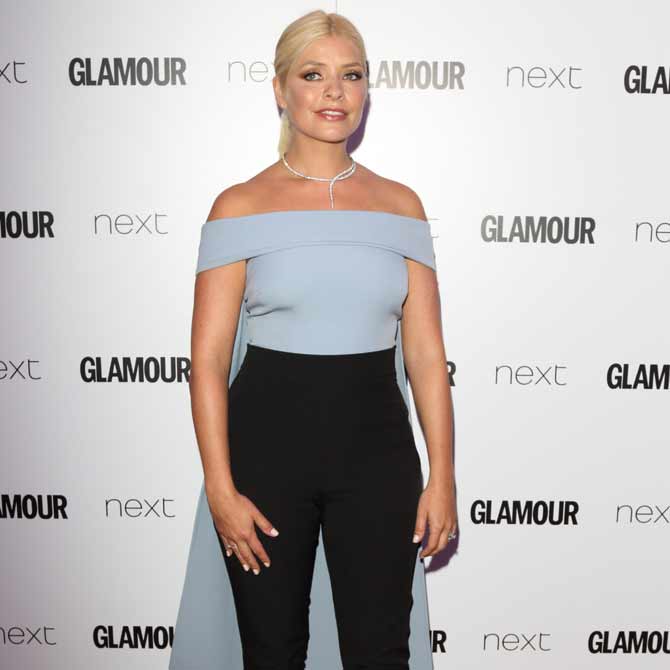 Another Brit to turn heads (though this time with a stunning outfit rather than red carpet misbehaviour) was 'This Morning' presenter Holly Willoughby, who landed the TV Personality prize and, unofficially, the prize for the best jumpsuit with her baby-blue and black caped number by SAFiYAA. 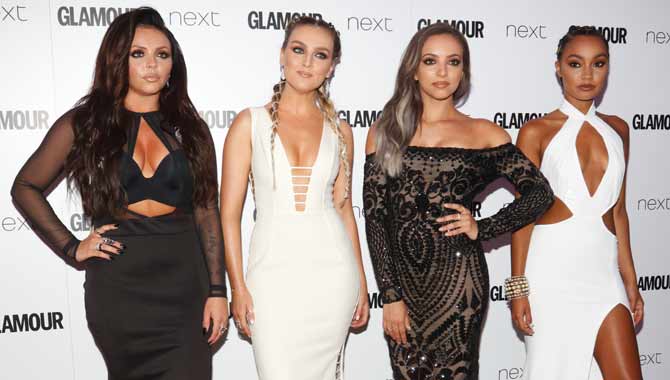 Music Act award winners Little Mix co-ordinated in black and/or white form-fitting dresses, while the star of the West End's 'Nell Gwynn' - Gemma Arteron - stunned in a calf-length azure blue frock as she collected the prize for Cointreau Theatre Actress. 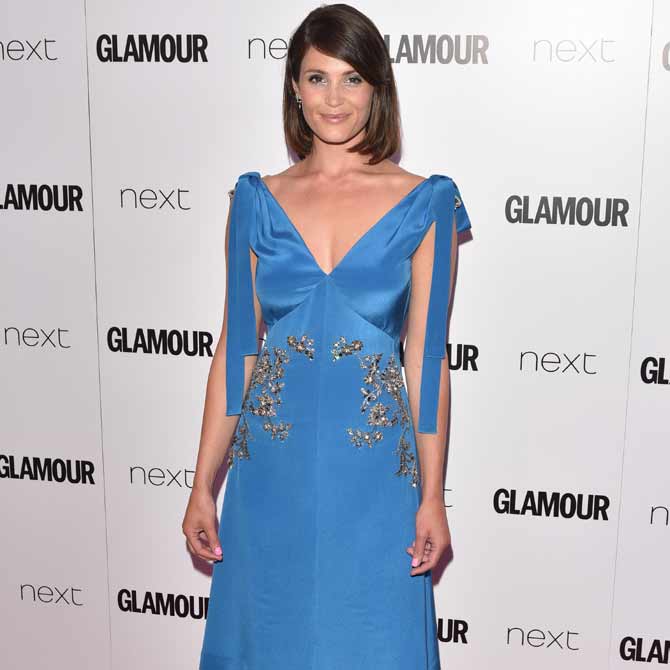 'Jessica Jones' star Krysten Ritter turned heads as usual with her alternative suggestion for red carpet glamour; she donned an elaborate Julien MacDonald dress in scarlet, that clung to her slender frame wonderfully. The actress was in London to collect her award for International TV Actress. 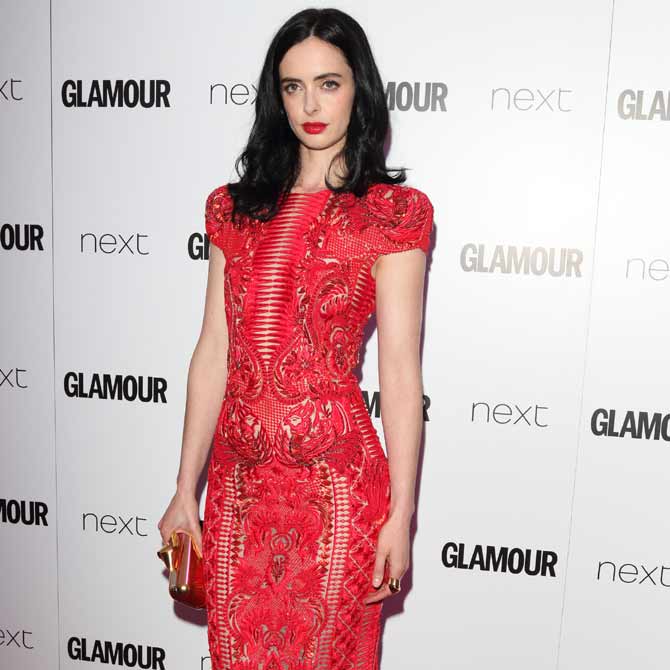 Another international star to get the UK award treatment was Susan Sarandon, who landed the special GLAMOUR Inspiration award and certainly looked the part as she showed up in a smartly tailored black pantsuit. Joining her was her apparent doppelganger Sigourney Weaver, who wore green as she arrived to take home her GLAMOUR Icon accolade. 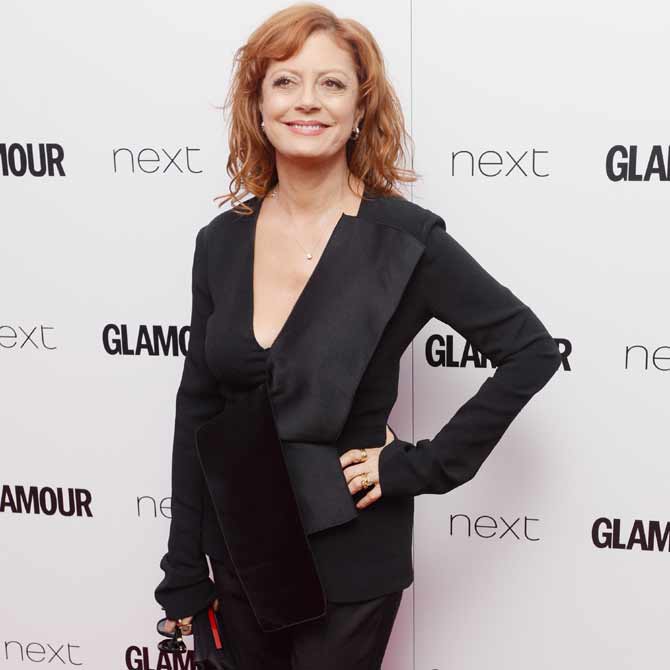 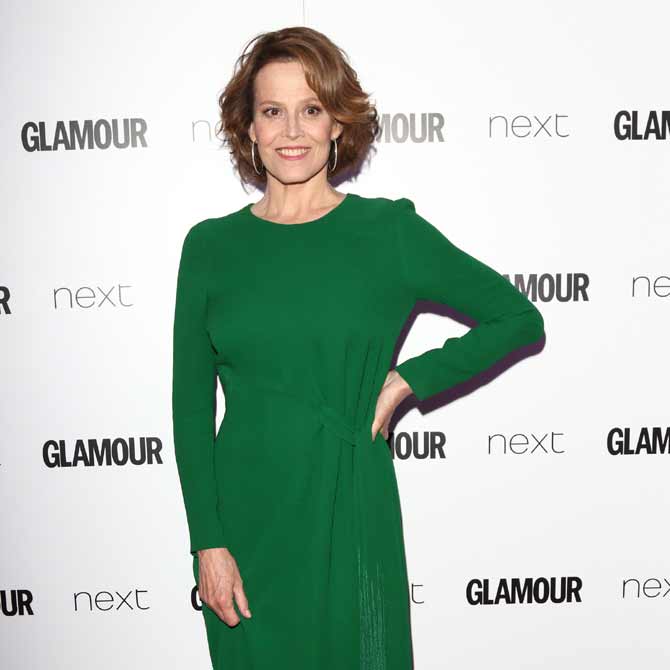