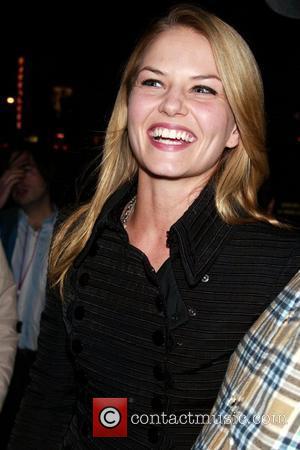 HOUSE star Jennifer Morrison is at the centre of a new investigation into DIANA, PRINCESS OF WALES' 1997 death - in a new TV movie. The pretty actress plays a journalist who witnesses the Paris car crash, in which the Princess and her lover Dodi Fayed perished a decade ago, and decides to investigate the accident. The film, The Murder of Princess Diana, is currently being shot in Luxembourg and Paris. It will air on TV in America to coincide with the 10th anniversary of the tragedy in August (07). 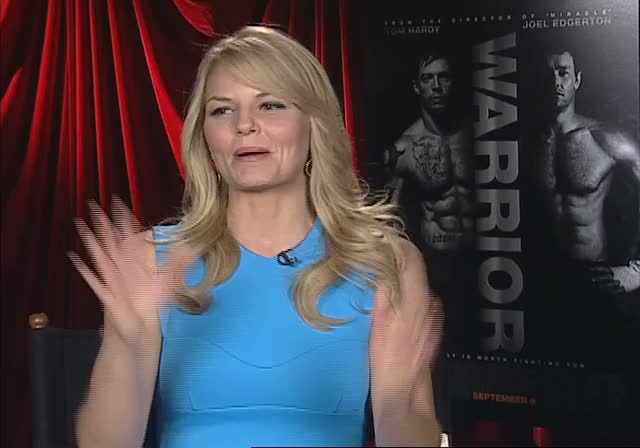 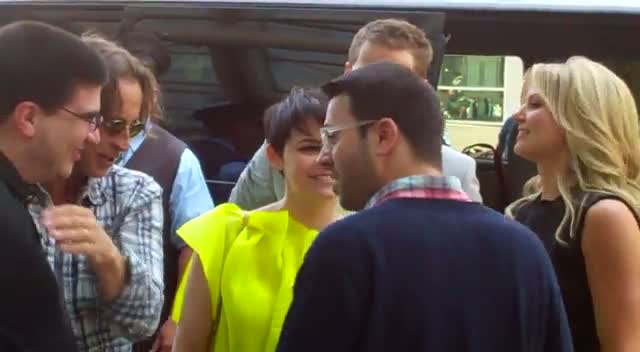 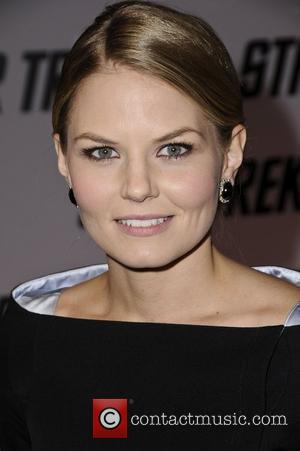 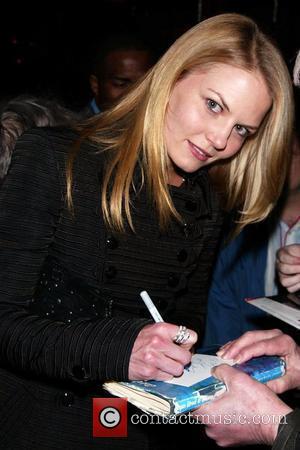