Hollyoaks Takes Dubious Honour Of Being UK's Most Violent Soap 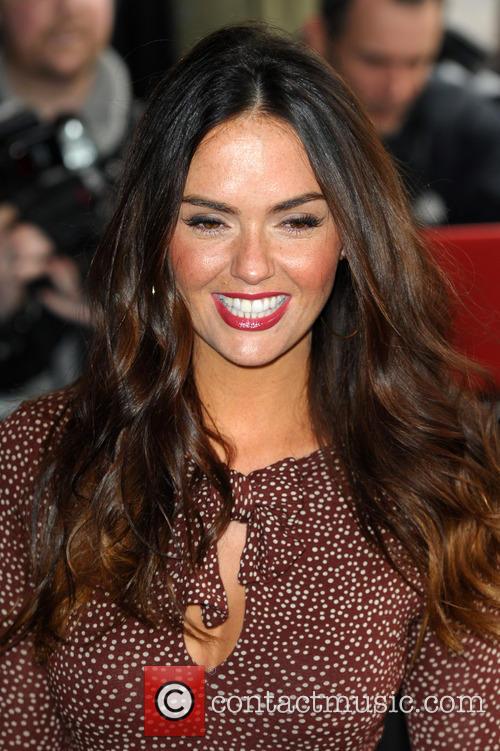 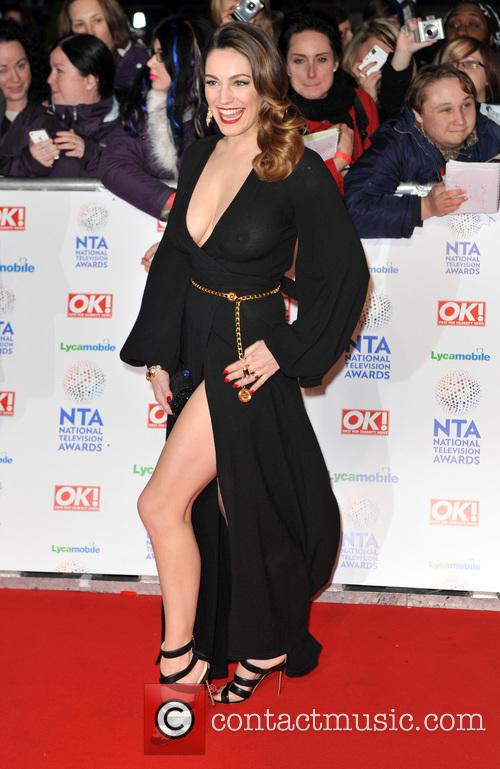 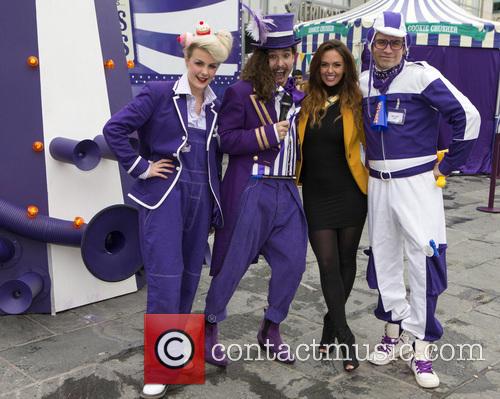 The Hollyoaks actress Jennifer Metcalfe has reportedly quit Tom Daley's new primetime diving show, because she didn't want to be seen as a "Samia copycat," - a reference to the former Coronation Street actress Samia Ghandie who is reportedly dating her ex-boyfriend Sylvain Longchambon.

The professional skater split with Metcalfe to be with Ghandie last Friday - according to The Sun newspaper - leaving the Hollyoaks star heartbroken and unable to complete on 'Splash.' It is assumed Samia and Sylvain intend to go ahead with their appearance on Dancing On Ice, which begins on Sunday (January 6, 2013). A source close to Jennifer said, "She feared it looked like she was going head-to-head with Samia."

Metcalfe - who plays Mercedes McQueen on the Channel 4 soap - was scheduled to appear in Tom Daley's celebrity diving show, which hits screens tomorrow evening. The likes of Joey Essex, Jade Ewan, Dom Joly and Linda Barker will attempt to master the art of diving in an Olympic-size swimming pool, leaving the public to vote for their favourite. Vernon Kay and Gabby Logan will present the show, while British star Daley will offer expert help.

It seems as though real life is imitating art, as Coronation Street stars Samia Ghadia and Will Thorp have called time on their relationship, just as their characters did on the show last year.

Samia (who plays Maria Connor) and Will (who played Chris Gray before leaving last November) began dating each other in 2011 shortly after their own, real life, marriages broke down. The two have been an item ever since, that is until Samia began her training for the upcoming season of Dancing On Ice, when the actress decided enough was enough and it was time to call it quits. Earlier this week, it was revealed in the Sunday Mirror that the pair had split up, with a source revealing: "the relationship just fizzled out and ran its course."

However, things may not be as black and white as they seem, as Samia is reported to have been getting rather close to her skating instructor Sylvain Longchambon, who earlier this week split from his girlfriend of two years, Jennifer Metcalfe. Jennifer, who stars in the soap Hollyoakes, was Sylvian's partner in a previous series of the show, with the two striking a chord and beginning a relationship during the show's running. Now it looks like history is repeating itself to the expense of Metcalfe and Thorp, with Samia absolutely gushing about Sylvian in a recent interview with the Sunday Mirror. She said: “Sylvain is brilliant. He is so patient, kind and thoughtful. I can see how you’d end up in a relationship with your partner. You get to know each other intensely and there is a lot of trust.” 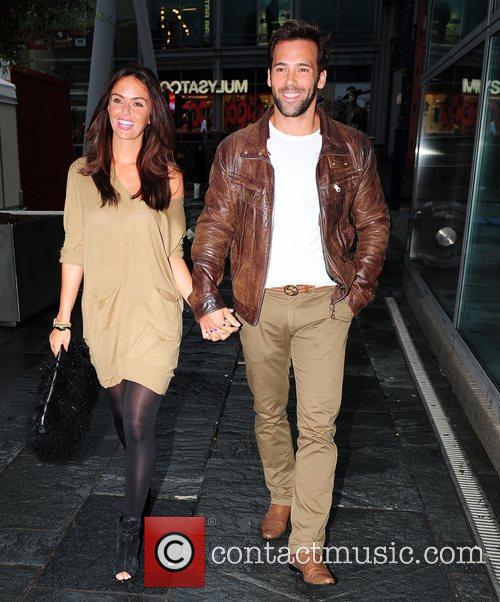 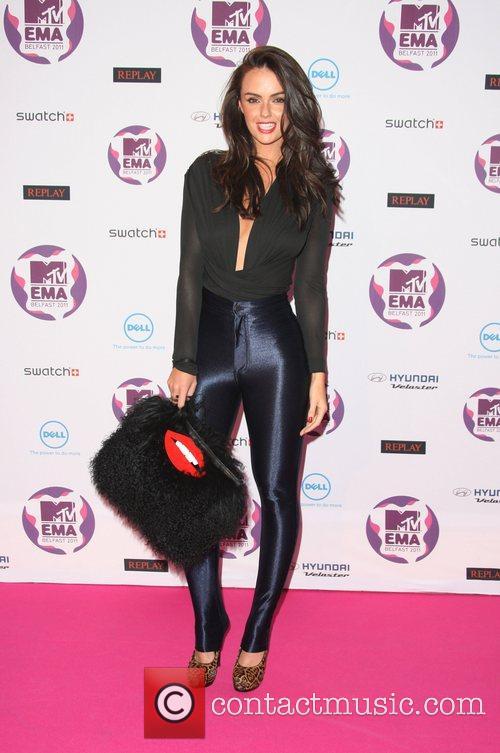 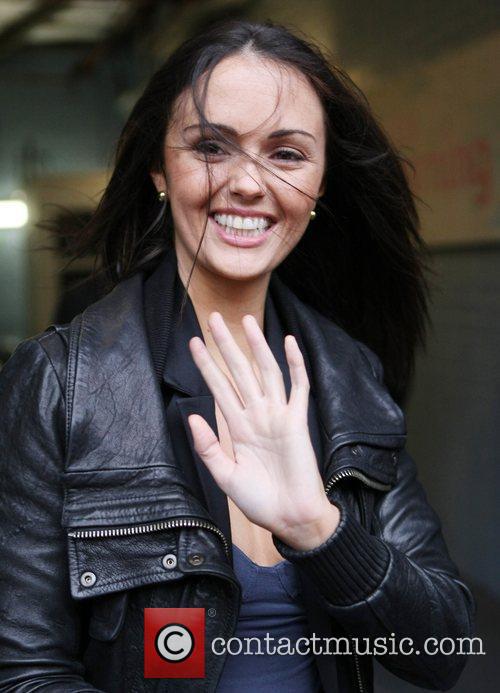 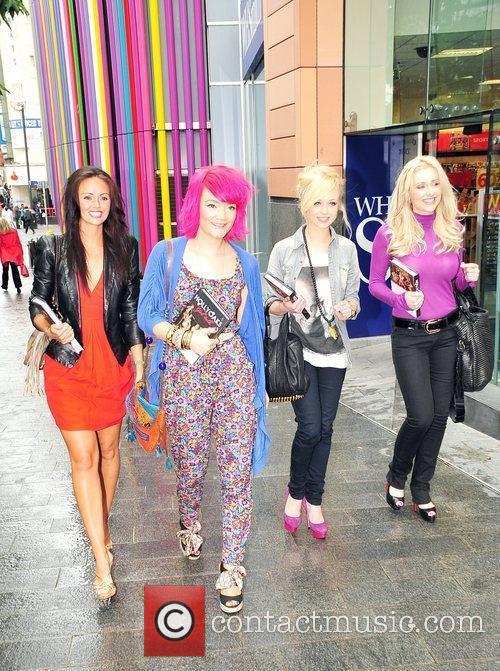