Jennifer Love Hewitt has double joy as she gives birth to a baby daughter and marries her longtime boyfriend, Brian Hallisay. 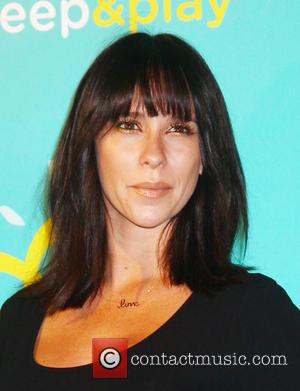 The 34 gave birth to her first child and also announced she recently tied the knot with the baby's daddy, Brian Hallisay.

"Jennifer Love Hewitt and her husband Brian Hallisay are thrilled to announce the birth of their daughter," their rep told the mag. "Autumn James Hallisay was born on November 26th."

Friends of the newlyweds also revealed they "got married recently in private."

The 'Ghost Whisperer' actress announced that she was pregnant with her first child back in June (2013), 15 months after she started dating Hallisay. At the time Jennifer said, "We're so thrilled and happy to start a family."

Hewitt also told Us Weekly, in July, that they will not know the gender of their baby until he/she is born, "You sort of have these pictures in your mind of what [the baby's going to look like]," she said, "I'm really excited to see what he or she is going to look like!"

TV Guide's former 'Sexiest women on television' (2009) also told the mag how she is lucky to have had such a smooth pregnancy, "I feel very lucky. Some women have really rough pregnancies. I've not had one," she shared. "It's been really nice and we have been enjoying it so we feel really lucky."

Hewitt was reunited with Hallisay on the set of Lifetime's 'Client's List', which has now been cancelled, and began dating in 2012. The couple met on NBC's 'Love Bites'. 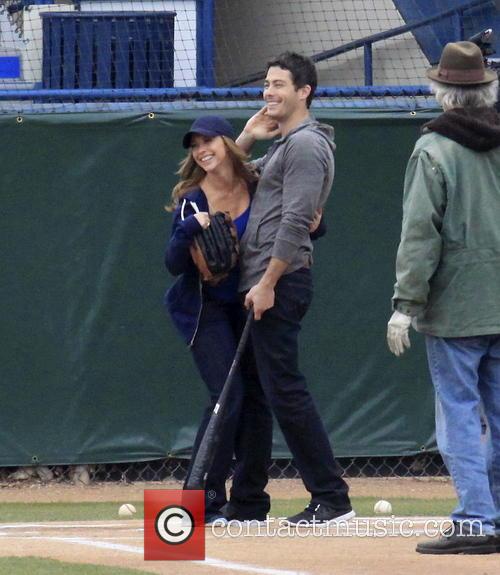