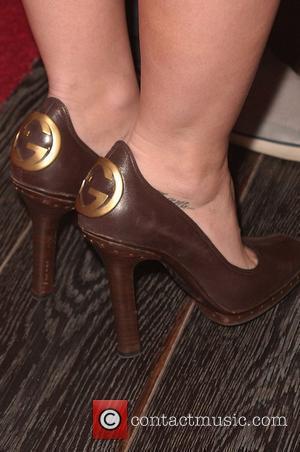 Actress/singer Jennifer Love Hewitt is planning a country music career.
The I Know What You Did Last Summer star has recorded a new country tune, and boyfriend Jamie Kennedy insists she's a natural.
He says, "I really want to make her a new demo for her music, because I think she should do singing again. She's so good."
Hewitt has released four albums in Japan, where she's a big pop star. She hasn't worked on any new material since 2002.
She recorded her first album, Love Songs, when she was 12. It was released solely in Japan.