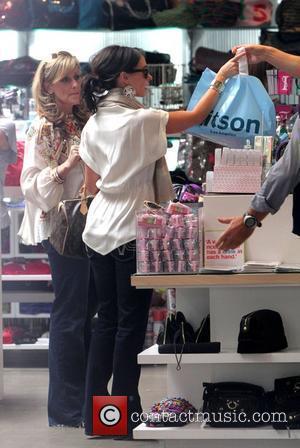 Jennifer Love Hewitt has landed her most controversial role - she'll play a prostitute in a new TV movie.
The actress has signed on to play a hooker with a heart of gold in a new U.S. cable film.
She tells TV Guide magazine, "It's (film) is sort of like Erin Brockovich in a brothel."
Brockovich is the tough but fair lawyer Julia Roberts played in Steven Soderbergh's 2000 movie.
Hewitt's boyfriend, Jamie Kennedy, couldn't be happier about the actress' new hard-hitting role, adding, "It's time for her to start showing everyone what I already know."