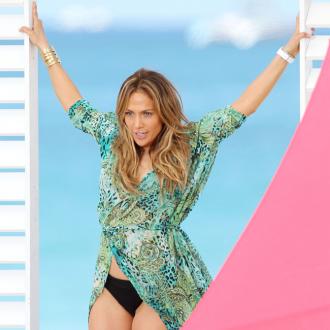 'Hello' hitmaker Lionel and Latin diva Jennifer have been added as headliners to the 10 day festival of music, art, film and sport in central London for its Heart in the Park day on July 14.

They will be joined on the main Great Oak Stage by funk legend Nile Rodgers, fronting his seminal dance outfit, Chic, as well as Eliza Doolittle and Stooshe.

Further acts, including Beverley Knight, Delilah, Angel, Incognito and Charlie Brown will be spread over The Village Hall stage, the Barclaycard Unwind Theatre and The Bandstand, which will been renamed The Funkstand for that one day.

Rob Hallett, spokesperson for promoters AEG Live said: ''I can't think of a better way to close our event in Hyde Park than with Heart In The Park.

''Lionel and Jennifer in one night would be enough but when you add Nile, the rest of the supporting cast and Heart radio presenters, it is the stuff that legendary nights are made of.''

The British Summer Time Hyde Park event will open with a headlining set from Bon Jovi on July 5, and also see live performances from The Rolling Stones and Elton John.

Tickets for Heart In The Park go on general sale from 9am on Friday May 24 at www.bst-hydepark.com.