Jennifer Lopez To Pay Tribute To The Late Selena Quintanilla

Almost two decades after portraying Selena Quintanilla on the big screen, it has been announced that Jennifer Lopez will once again pay tribute to the Queen of Tejano music at the Billboard Latin Music Awards. 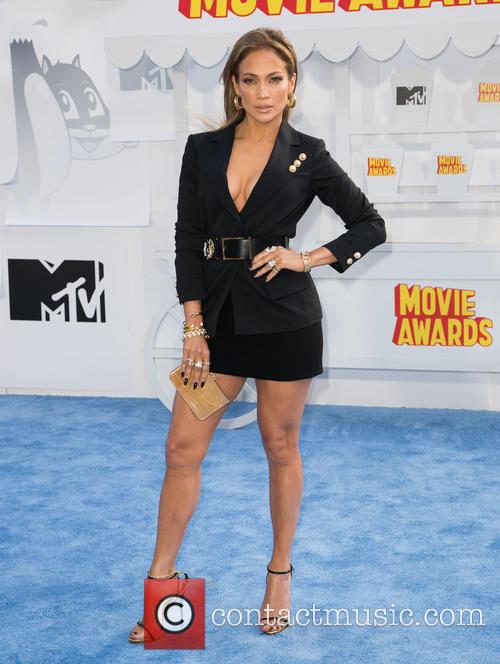 Telemundo revealed J-Lo’s tribute on Thursday afternoon - the day that would have been Quintanilla’s 44th birthday.

Lopez has a lot to thank the late, great singer for as her portrayal of Selena in the biopic of the same name is widely considered as her breakout role.

The film covers Selena’s rise to fame and her untimely murder at a Days Inn motel in Texas in 1995. Yolanda Saldívar, once head of Selena’s fan club, was eventually convicted of her murder.

Lopez told Al Rojo Vivo: "It’s an honour, a great honour, to be able, 20 years after her death, to do a tribute for Selena. "She continues to be someone that inspires. It’s something that excites me very much. And I want to do something special, very special - just like she was - in this tribute."

MORE: J-Lo Claims She Is Not A Looks Person When Talking About Her Famous Exes

Quintanilla was only 23 when she was killed; however, her contributions to music and fashion made her one of the most celebrated Mexican Americans of all time.