Jennifer Lopez To Star In Next Ice Age Film 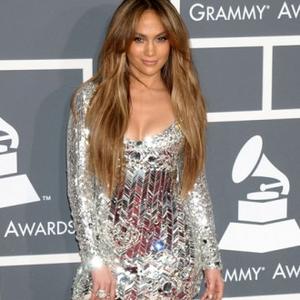 Jennifer Lopez will voice a character in the next 'Ice Age' movie.

The singer-and-actress has signed on to play Shira, a sabre toothed tiger who serves as a love interest for franchise regular Diego (Denis Leary) in new animated adventure 'Ice Age: Continental Drift'.

Jennifer is not the only new star to lend her voice to a character in the forthcoming film.

'The Hurt Locker' star Jeremy Renner is to play Gutt, who is described as a "self-styled master of the high seas", while Wanda Sykes and Keke Palmer are also committed to the project, though details of their roles have not yet been revealed.

The studios have also planned a Christmas TV special, online game and mobile game for the franchise.

'Ice Age: Continental Drift' is scheduled for release in July 2012.