Jennifer Lopez is set to star in the film adaptation of educational computer game 'Where In The World Is Carmen Sandiego?' 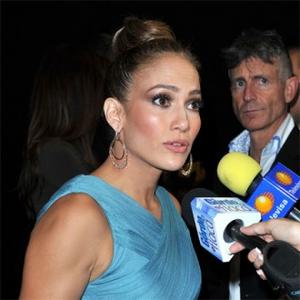 Jennifer Lopez is set to star in the film adaptation of computer game turned animated TV series 'Where In The World Is Carmen Sandiego?'

The 'American Idol' judge will produce and reportedly take on the lead role of ACME detective agency worker Carmen Sandiego who becomes the world's greatest thief and is tracked down by her former partner who must try to discover if she is really a hero or a villain.

Jennifer - who took a three year break from films before making 'The Back-Up Plan' last year - has recently been shooting 'Parker' with Jason Statham, in which she also plays a criminal.

Describing Jennifer's role, director Taylor Hackford said: "She plays a real estate agent who finds that a little larceny may in fact be in the cards for her."

The film sees Jason play a thief who lives by his own code of honour - including never taking money from those who need it - but will kill when necessary.