Jennifer Lopez Staying On As American Idol Judge For Another Year 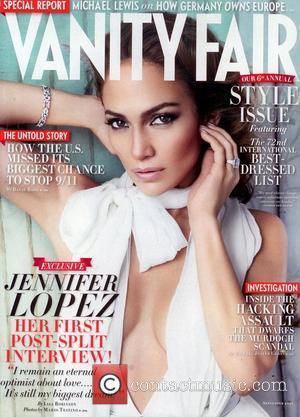 Superstar Jennifer Lopez has officially signed on to return as an American Idol judge for a second season of the hit TV talent show.
The singer/actress was recently said to have agreed a deal with Fox TV executives worth a staggering $20 million (£12.5 million), but had yet to sign on the dotted line.
However, producer Nigel Lythgoe has now confirmed Lopez will reunite with Aerosmith frontman Steven Tyler and record producer Randy Jackson on the judging panel for the upcoming 11th series of the talent competition.
Making the announcement on Idol presenter Ryan Seacrest's Los Angeles radio show on Wednesday (10Aug11), he says, "I am delighted to say that all three judges, along with the brilliant host of American Idol, is (sic) back for the next season."
Auditions for the forthcoming show will begin later this month (Aug11).