Jennifer Lopez's 'The Boy Next Door' Fails On All Levels

Maybe critics spoke too soon when they effectively declared Johnny Depp's Mortdecai as the worst movie of 2015 - already. Paramount is throwing another iron into the furnace of January offloads with The Boy Next Door - a thriller starring the R&B superstar Jennifer Lopez in her first acting role since Parker in 2013. 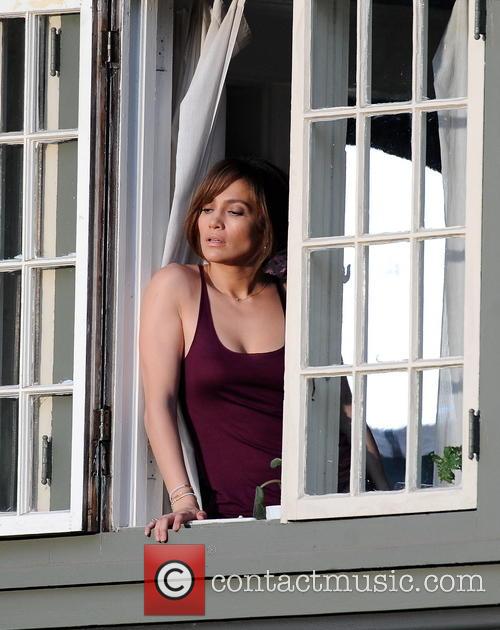 Jennifer Lopez shooting The Boy Next Door in Los Angeles

It's all rather formulaic fare and stars Lopez as a high school teacher who, in the midst of a divorce, has a one night stand with a younger neigbor, who goes on to develop a dangerous obsession with her.

Needless to say: it's awful.

"Isn't even approachable as junk food, failing to turn flatlining material into deliciously sinful escapism. And here I thought Cohen couldn't get any worse than 2012's "Alex Cross." I stand corrected," said Brian Orndorf of Blu-ray.com.

"Rob Cohen's The Boy Next Door flips the gender switch on Fatal Attraction and calls it a day," said Ed Gonzalez of Slant magazine. 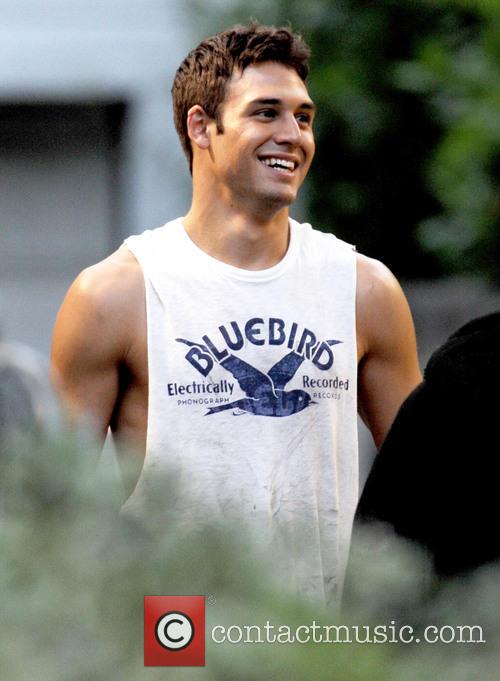 More: Jennifer Lopez serandes tyrant - but she isn't the first

"The film's initial formulaic competence gives way to outright preposterousness rather quickly, hinging on idiot-plot character motivations, "It was only a cat!" jump scares and computer files that may as well be labeled 'Evil Schemes, 2012-2014'" said Andrew Barker of Variety.

It seems the only real advantage of The Boy Next Door is that the tabloids have a little more fodder to fill their column inches, given Lopez is now apparently dating her young co-star Ryan Guzman. How ironic.

Watch the trailer for 'The Boy Next Door':