According to Diddy, J’Lo’s booty is more impressive than Kim Kardashian’s.

Former couple Jennifer Lopez and Sean ‘Diddy’ Combs have been engaging in a bit of mutual admiration as of late, after the rapper branded his ex girlfriend’s booty "a work of art". 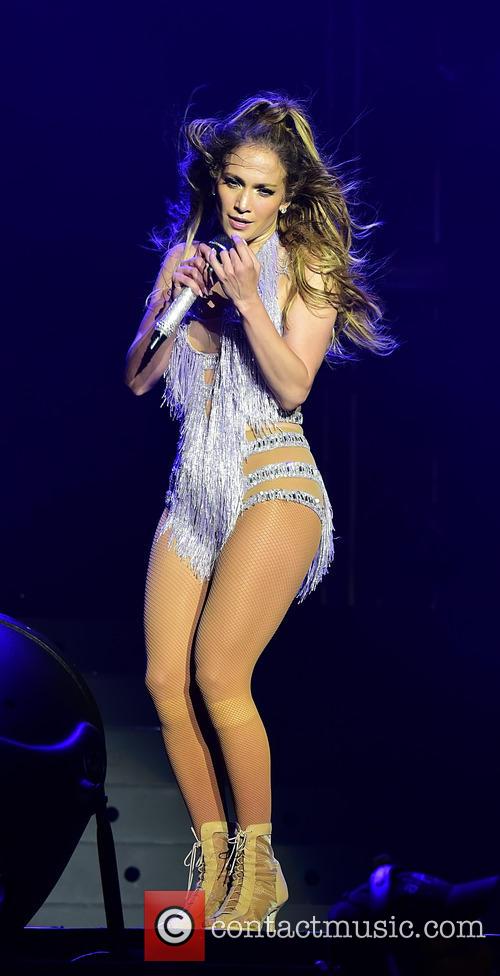 Jennifer Lopez and her famous 'booty'

After being shown the video for J’Lo’s latest single ‘Booty’ by Access Hollywood Diddy gushed, "Oh my God! Oh my God, I am so lucky to have that great woman in my history. She is one of the greatest I've ever seen.” The rapper then called Lopez’s famous posterior a “work of art”, saying “It's something that will go down in history.”

More: Jennifer Lopez And Leah Remini Unhurt After Being Hit By Drunk Driver

But when J’Lo found out what her ex had been saying, she seemed thrilled telling E!, "It's awesome! Here's the thing about me and Puff, and I'm sorry I'll always call him Puff, we always root for each other, we always support each other. It's great after all these years to know and watch him do all that he's done.”

"We shared a moment in our lives and that never goes away. There's nothing but love and respect and always somebody over here cheering for you.”

Lopez then moved on to talk about her new BFF, Iggy Azalea, whom she duets with on 'Booty'. Admitting that working with Iggy reminded her of her early days Lopez said, "When I came out to L.A. from the Bronx and started pursuing my career as a dancer, as an actress, as a performer and singer, I realised that I was different. I was Latina first of all…and then my body wasn't traditional. I was bottom-heavy, small on the top, you know I had thick thighs and people criticised me."

But thanks to J'Lo times have changed, "now booty is in fashion, finally, but before it was just, 'You're heavy!'" she recalled.  Adding. "and I was like, 'Wait a minute, there's nothing wrong with me.' I'm a size six…eight…eight on a heavy day and that's OK, that's healthy.” 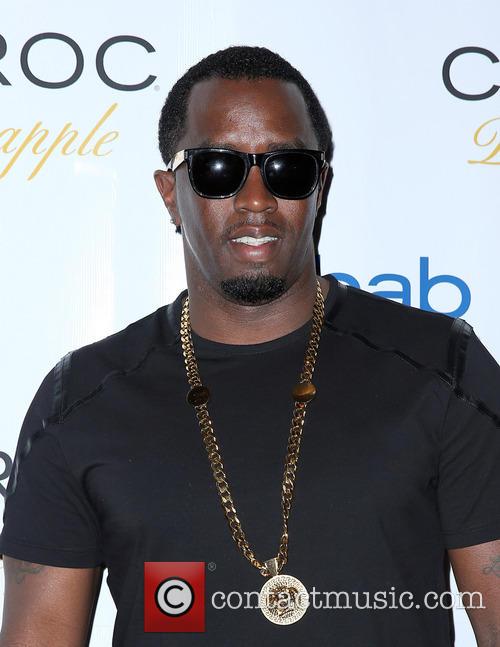 Diddy will never forget his ex's most famous asset