Jennifer Lopez and Nick Nolte have signed up to star opposite Jason Statham in 'Parker'. 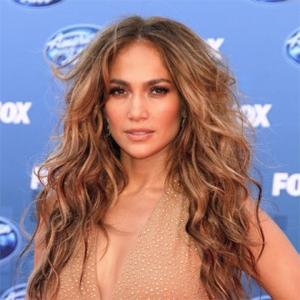 Jennifer Lopez is to star opposite Jason Statham in 'Parker'.

The singer-and-actress and Nick Nolte join the previously announced British actor in the cast of Taylor Hackford's forthcoming thriller, which is based on Donald Westlake's novel 'Flashfire'.

Jennifer - who took a three year break from films before making 'The Back-Up Plan' last year - will play a real estate agent, while Nick will portray a mentor to Jason's lead character.

Describing Jennifer's role, the director told the Hollywood Reporter: "She plays a real estate agent who finds that a little larceny may in fact be in the cards for her."

The film sees Jason play a thief who lives by his own code of honour - including never taking money from those who need it - but will kill when necessary.

Filming is scheduled to begin in New Orleans this week, with 'Parker' set to be released in October 2012.

Jennifer has several new movies in the pipeline, including 'Ice Age 4' and 'What To Expect When You're Expecting'.