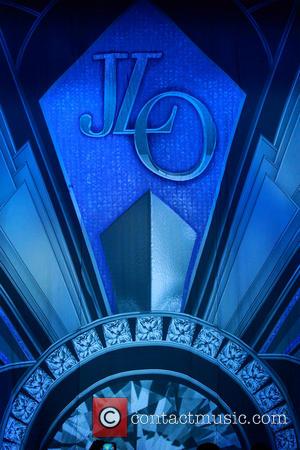 Jennifer Lopez has spoken of her sadness over the death of Latin music superstar Jenni Rivera because she identifies with the late singer as an entertainer and mother.

The Mexican-American singer died in a plane crash on 9 December (12) at the age of 43.

A number of Latin stars including Gloria Estefan, Eva Longoria and Mario Lopez paid tribute, and now the Jenny from the Block hitmaker has opened up about how Rivera's untimely death struck a chord with her.

She tells the Associated Press, "I didn't know her personally but I knew of her. For me, just being on tour right now, you live the same type of life. You know what I mean? It's travelling, it's doing shows.

"She considered herself a businesswoman as well, besides an artist, and she had kids and I'm sure she was rushing home to get home to her kids at that time so she took the flight at three in the morning.

"So you go like, 'Wow, it's just like a wake-up call for everybody'. It's tragic. She was so young... and she had five kids. It just wasn't her time."