Jennifer Lopez Gets Covered With Confetti At Los Angeles Airport

Jennifer Lopez Has Fallen Victim To A Clown Who Threw Confetti At Her While She Walked Through Los Angeles' Lax Airport On Tuesday (26may15). 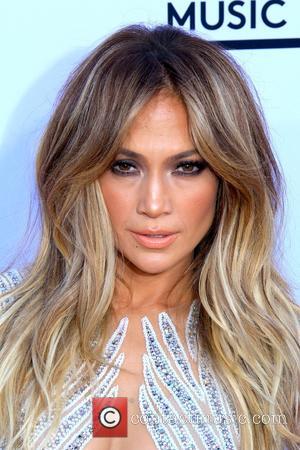 The On The Floor hitmaker was making her way through the terminal when she was greeted by a number of fans, including street entertainer Richie the Barber, who sprinkled her with colourful paper as she walked by.

The clown was also responsible for covering reality TV sisters Khloe and Kourtney Kardashian while they were walking on Los Angeles' Melrose Avenue last year (14).

Khloe Kardashian revealed local police officers suggested they pursue a case against him, but they ultimately decided not to press charges.