Jennifer Lopez, whilst critiquing a performance on Wednesday's 'American Idol', shocked - and amused - viewers by accidently dropping the F-bomb on live television.

Jennifer Lopez was evidently mortified on Wednesday evening after dropping the F-bomb on live TV. Lopez was judging American Idol and got carried away when commenting on one of the contestant's performances. 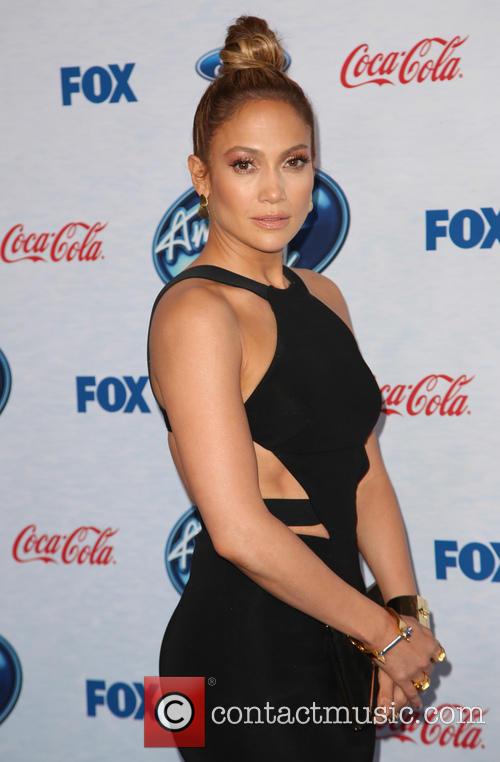 Lopez had just watched Jena Irene's rendition of Evanescence's 'Bring Me To Life' when she accidently swore. Her fellow judges, Keith Urban and Harry Connick Jr. weren't making it easy for her either as, whilst Lopez was trying to continue speaking, Urban demanded she flick her hair in a similar manner to Irene.

Lopez, as E! reports, said "Jena, you sound phenomenal. He's [Harry Connick Jr.] right, the minute we hear your voice it's soothing, it's like, 'Oh, my god,' and she's gonna sing it great. The only thing I would say is I wanted you to be more messy. Do you know what I mean?" She demonstrated by flicking her hair and shaking her head from side to side. The 44-year-old continued by saying she wished Irene's hair could be "more messy" and that, during her performance, she was "kind of fixing your hair, and right at the beginning you kind of just threw yourself into the crowd and your hair went crazy." 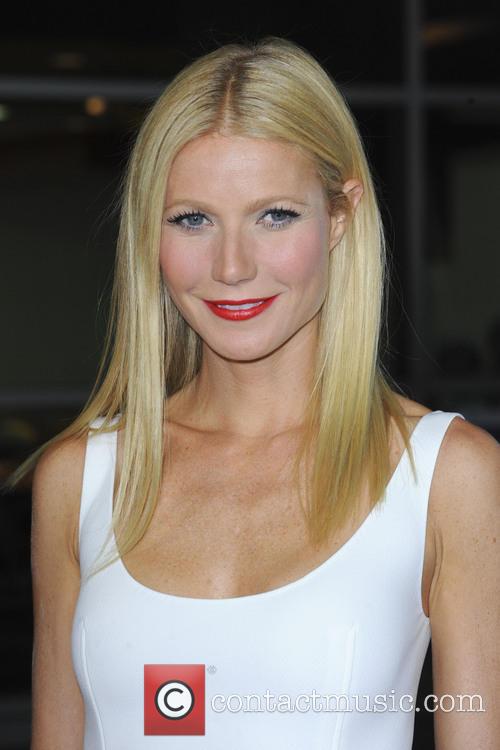 Paltrow is also celebrity swearer, she called her grandmother the c-word on a talk show in 2011.

Urban then began a chant of "hair flip" demanding Lopez repeat her action. At this moment Lopez accidently dropped the F-bomb which Connick Jr. made light of with a snide remark of "that's Jenny from the block!" Lopez was evidently embarrassed and covered her mouth with her hand. Nevertheless, Lopez wasn't perturbed for long and continued complimenting Irene's performance.

Mostly media outlets and fans have seen Lopez's swearing as an accidental slip and have been far more forgiving to her than other celebrities who have suffered the same predicament. Gwyneth Paltrow was criticised by the press and fans after she called her grandmother the c-word whilst appearing on Chelsea Lately in 2011. Other celebrities who have sworn on TV include Sandra Bullock, Oprah Winfrey and Tom Hanks.

Watch Jena Irene's American Idol performance of 'Bring Me To Life' - the performance which prompted Lopez to swear: