J-Lo has apparently moved on from her high-profile fling with Drake.

A couple of weeks after it was reported that her high-profile romance with Drake had cooled off, Jennifer Lopez is now apparently dating a new man – former baseball pro Alex Rodriguez.

The singer has been seeing the former New York Yankees NBL player for “a few weeks”, and they’re taking things slowly, as Lopez is aware of his relationship past.

“This is very, very new,” a source shared with E! News on Thursday (March 9th). “It's not serious at all. J. Lo is just dating. Jennifer and Alex are both not looking for a relationship, just a good light-hearted time. They are on the exact same page.”

“She seems excited,” another source told People. “He has been around her family and she really likes that he is a dad. She is aware, though, that he is a ladies’ man too and is being cautious. For now, it’s just fun. She is single and enjoys dating.”

This comes just under a month after her busy schedule and Canadian rapper Drake’s current world tour meant the two of them had cooled off dramatically.

More: Jennifer Lopez reveals that her twins schedule cute play dates with her

“They have just cooled things off a bit and it's not as fast as it was in the beginning,” a source told E! a month ago. “They very well may go to dinner tomorrow or in a month. They are in each other's lives, just doing their own thing now.” 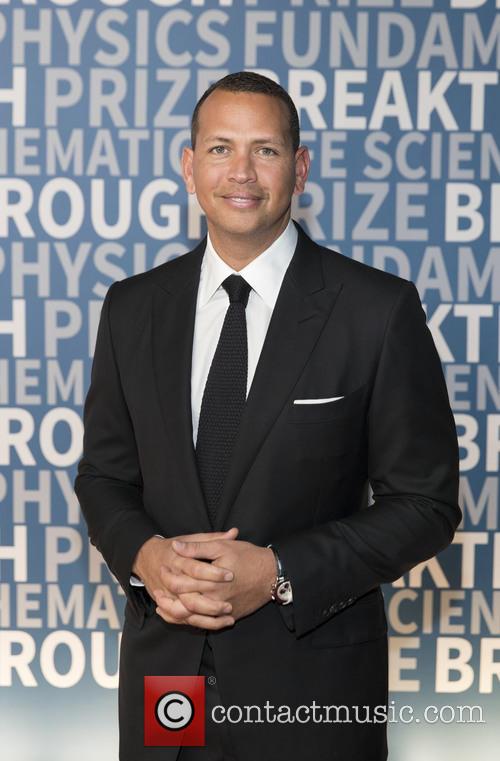 Elsewhere, Lopez once again shot down rumours that she and her ex-husband Marc Anthony might be getting back together. The two have remained on consistently good terms since they broke up over five years ago, co-parenting their nine year old twins Max and Emme without dispute, and with Lopez even joining him onstage. However, things won’t be changing between them.

“Marc and I are good the way we are,” the 47 year old singer told a caller on ‘Watch What Happens Live’ on Wednesday night when she was a guest on the show.