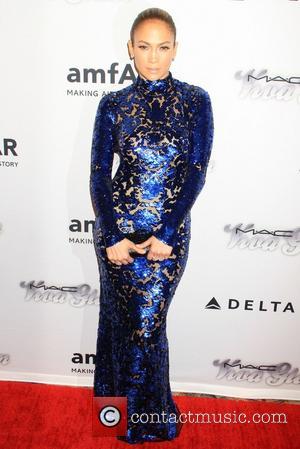 Jennifer Lopez has signed on to join Antonio Banderas and Martin Sheen in a new movie about the 33 Chilean miners who spent 69 days trapped underground in 2010.

Banderas has already been cast as real-life miner hero Mario Sepulveda, while Sheen will play one of the miner's fathers in The 33.

300 star Rodrigo Santoro will also feature in the film as one of the trapped men.

Lopez learned of a major film role during a radio interview last week (ends14Jun13) and insiders suggest the good news is related to this role.