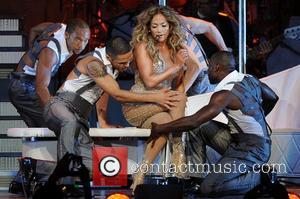 Jennifer Lopez is keeping herself busy, post-American Idol. She’s just announced a partnership with an English-language cable network for Latino viewers. The singer/actress will be a part-owner of Nuvo and will be making an appearance on the network as early as next year, when her concert documentary is aired. Lopez will also be producing programming content for the network, through her Nuyorican Productions company.

Nuvo’s profile will be boosted by having J-Lo as an ambassador for the company, which faces competition from an expanding list of challengers, such as Telemundo’s mun2 and an English-language news channel from Univision and Disney, which is due to launch next year, USA Today have reported. As well as the obvious financial benefits to Lopez, the cultural connection will mean a lot to the ‘Jenny From the Block’ singer, too. Lopez grew up in a Spanish-speaking household but was raised as an English speaker and throughout her childhood took influence from the English-speaking channels that were shown on TV. Growing up, she describes herself as “a little Puerto Rican girl watching TV and not having a lot to identify with… West Side Story was really my favourite thing because it had Puerto Ricans in it.”

She’s keen to alter that limited experience for a new generation of Latinos living in the US and speaking of her connection with Nuvo, she says “I want to move it into great programming for a bicultural audience." 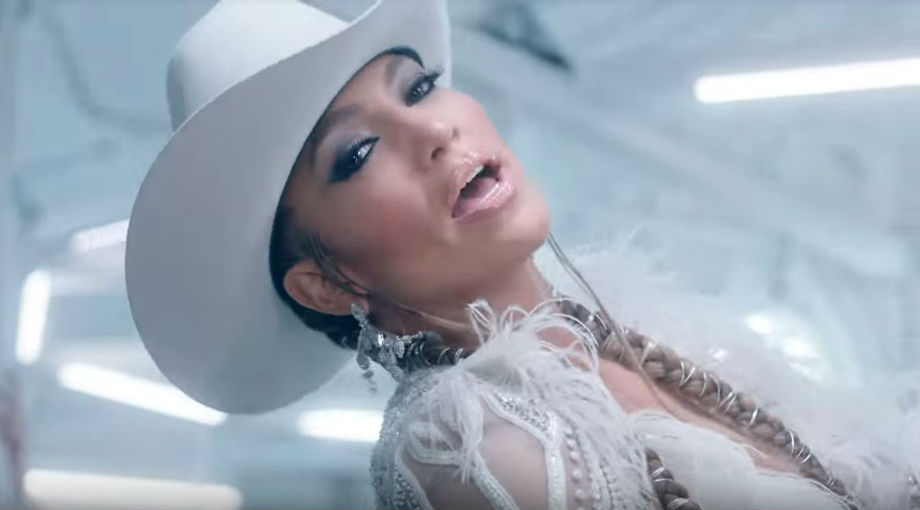