The former married couple's divorced is finalized, which included an anti-paparazzi clause revolving around their twin children. 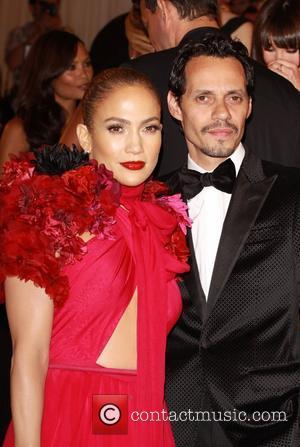 Although Jennifer Lopez and Marc Anthony haven't been together for almost three years, the former married couple have only just officially separated.

The singing stars' divorce was finalized this past Monday (June 16th), TMZ reports.

But the legal papers, which were two years in the making, state that the duo have to abide by some strict guidelines, mainly revolving around their children.

Although neither Lopez nor Anthony will be awarded spousal support for their 6 year-old twins, Emme and Max, they have agreed to use their "best efforts" to protect them from "aggressive news organizations and photographers."

The divorce papers also reportedly named the 'Dance Again' singer as the children's primary caregiver, Marc will have them for 7 days a month, but a nanny will have to be present at all times.

The singing pair announced their split three years ago in June 2011, releasing a joint statement at the time, which read, "This was a very difficult decision. We have come to amicable conclusion on all matters."

This was the third marriage for Lopez, she first tied the knot to a Cuban waiter called Ojani Noa in February 1997 but ended shortly after in January 1998. The 44 year-old then married former back-up dancer Cris Judd in another short partnership, they were together from September 2001 until June 2002.

Most recently, the award-winning songstress split from her boyfriend Casper Smart, after two and a half years of dating, but she seems to be coping very well.

But with this separation, Lopez has admitted to discovering her confidence once again, while talking to Billboard magazine's July 2014 issue.

"I don't feel like I have anything to prove anymore," Lopez she the mag. "Things have changed so much for me." Adding, "I had to really do some soul searching and just realize a lot of things about love, and now I feel like I come from a place where I'm stronger and, I think, better." 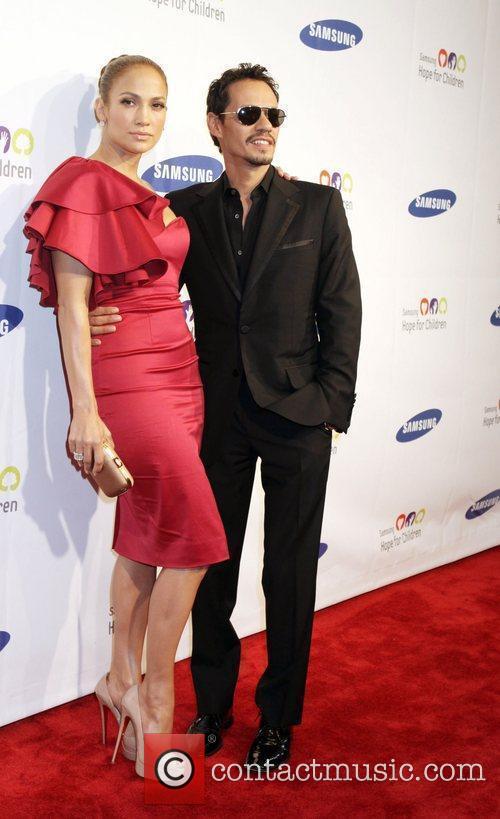 Lopez and Anthony separated in June 2011