After taking a beating in reviews, "The Boy Next Door" might actually have a decent box office take.

The Jennifer Lopez-starring thriller The Boy Next Door might become the surprise success of the month, after checking in with $500000 this Friday. According to Variety’s estimates, the movie is on track to get between $12 million and $15 million this weekend on a budget of $4 million. 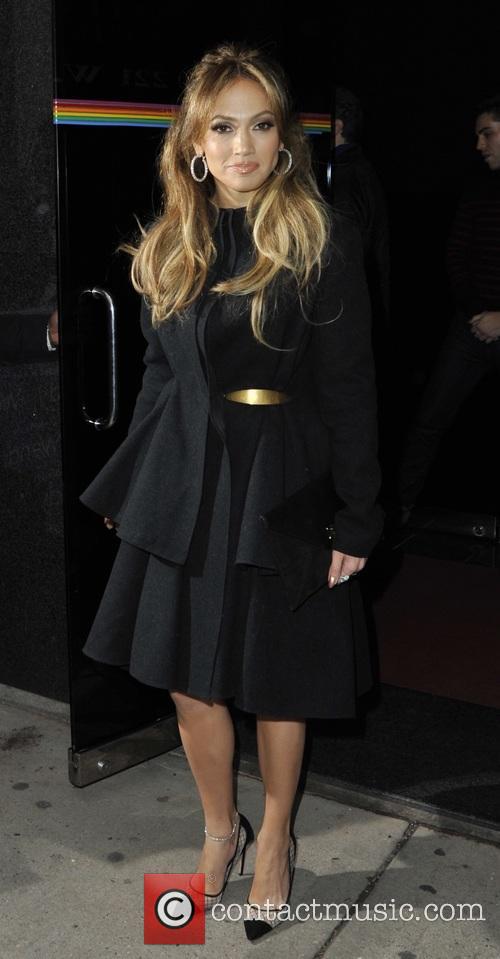 Jennifer Lopez made a big career move with her first thriller role in The Boy Next Door.

Per Variety’s predictions, The Boy Next Door’s biggest demographics will be women and Hispanic Americans. Despite a thourough shredding by most film critics, the low-budget thriller might end up in a neck-and-neck race with the second weekend of animated comedy Paddington, which is on track for around $13 million for the Friday to Sunday period.

More: Jennifer Lopez's The Boy Next Door Fails on All Levels

American Sniper is predicted to take this week’s  box office, after its stellar debut over MLK day weekend. Warner Bros.’ Iraq War drama has held up well in weekday showings with $9.9 million on Tuesday, $7.6 million on Wednesday and $7.7 million on Thursday, lifting its U.S. total to $135.8 million.

Check out the trailer for The Boy Next Door below.

More: Everything You Need to Know About Clint Eastwood's American Sniper

Elsewhere at the box office, Lionsgate’s crime caper Mortdecai with Johnny Depp, and Disney’s Strange Magic, a computer-animated film about goblins and elves produced by Lucasfilm are both set to come in around the $10 million mark, setting up for a slow, but steady revival of the winter box office.