The 44 year-old songstress faced probing questions about her former flames by Andy Cohan in an appearance on Bravo TV's 'Watch What Happens Live.' 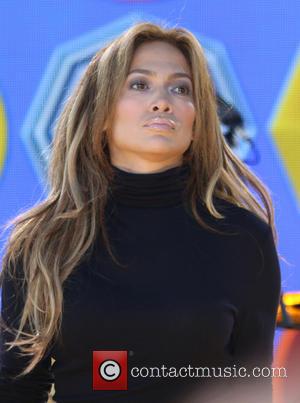 Now that Jennifer Lopez is single nothing is off limits!

The 44 year-old actor/singer did not plead the fifth when Andy Cohen asked about her exes in an appearance on 'Watch What Happens Live,' on Thursday night (June 19th).

In a rare occurrence Lopez actually spoke candidly of her ex-boyfriends Ben Affleck and Casper Smart, as well as ex-husband Cris Judd, and revealed some previously unknown information.

During the late-night show's 'Plead The Fifth' segment, the host asked the 'Dance Again' singer if she used to dress the 'Argo' actor when they dated from 2002 until 2004, he noticeably embraced a much sharper fashion sense.

"I did kind of like say ... you're a movie star, you should wear a suit, you should do this with your hair," she revealed. "I do that, and by the way guys do that to girls, too."

"He was into it," J-Lo added. "He didn't do anything he didn't want to do. He had some good fashion moments because of me."

Cohen then probed Lopez with a very personal question: "Who is better in bed: dancers, singers or actors?"

MORE: Jennifer Lopez And Marc Anthony Are Officially Divorced After Being Separated For Three Years

"I have to say, that in my limited experience, anybody involved in music," she said. "So I would say singers or dancers."

But when asked what's the worst part about dating a dancer, Lopez couldn't really think of an answer, saying "there's no bad part to it, really."

"It's not about the fact that they're a dancer or not a dancer," she added. "I've dated two dancers. One, I had a brief marriage with, Cris Judd, who is an amazing person and who I love, and then Beau (Casper Smart). We just broke up, but who I love as well, and is a good friend."

The award-winning songstress recently split from her boyfriend Casper Smart, after two and a half years of dating. 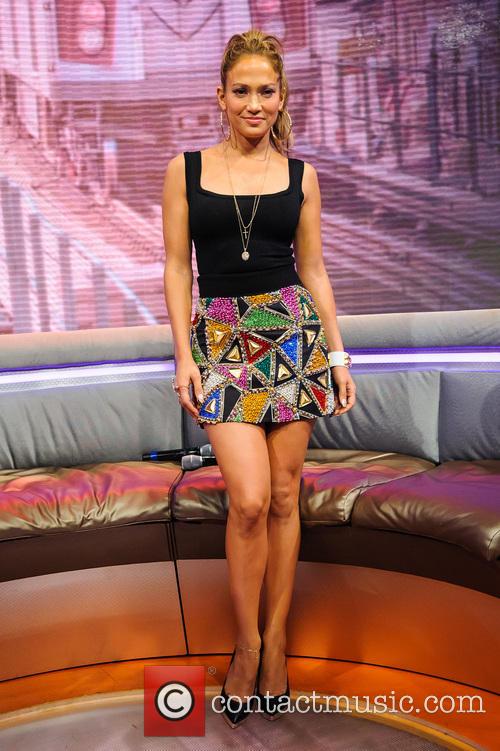 Lopez revealed that she used to dress Ben Affleck