Some of the contestants tripped up on "songs that remind them of home", but there were some real gems in there too.

It’s down to the Top 12 on American Idol and things are getting real. The theme last night was songs that remind the finalists of their hometowns, so there was plenty of variety in genres and singing styles last night. 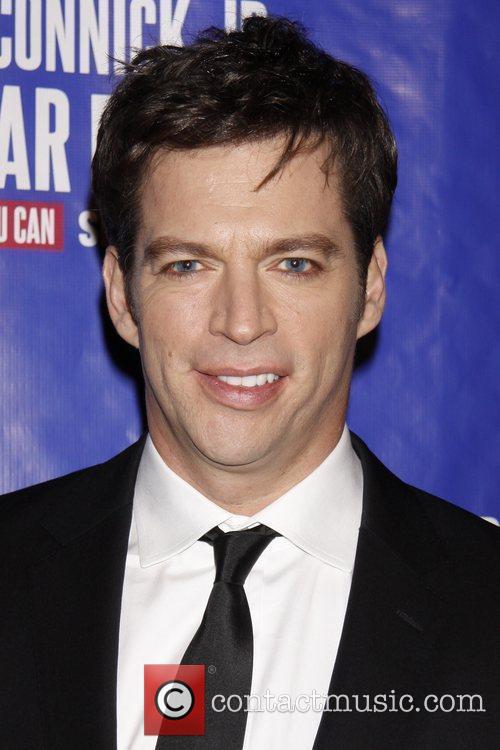 Jenna Irene kicked things off with a well-praised cover of Suddenly I See by KT Tunstall which reminded her of road trips with her mom and brother. The judges praised her unique take on the song, but Harry Connick Jr. “wanted more”.

Some of the greatest successes of the night included Dexter Roberts, singing Montgomery Gentry’s Lucky Man (“the best performance of the night” according to Connick), while Emily Pritz made an appropriate choice, singing Jennifer Lopez’ Let’s Get Loud. The judges generally loved it – especially Lopez, who admitted that she may have been somewhat biased. Another highlight came with his rendition of Working Man by Rush, which is his favorite band. 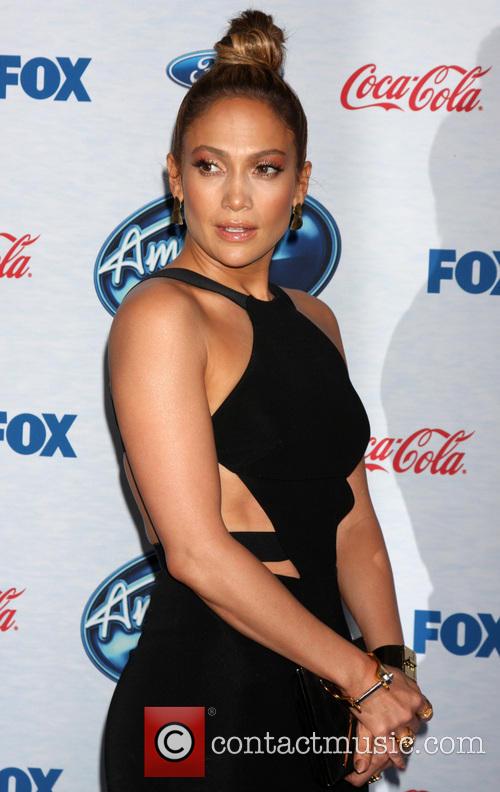 Lopez was clearly flattered by Emily Pritz' cover of one of Lopez's most iconic songs.

While acknowledging that Caleb was the most consistent performer on the show, Harry worried that he would become "predictable." Malaya Watson also earned rave reviews for her performance of "Take Me to the King" by Tamela Mann. So those are the favorites to move on in the competition. Who do you think will get the boot?

A mixed bag tonite #idol BUT I bet we see some breakout surprises next week. Some SERIOUSLY talented singers finding their way! #idolKU - KU