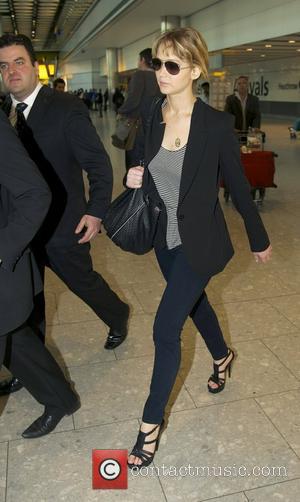 This weekend looks to be a slow one for the US box office and industry insiders have predicted that The Hunger Games will take the crown once more, for the fourth week in a row. "Anytime that a movie that's four weeks old is expected to win the box office, that's a slow weekend," Phil Contrino of boxoffice.com told The Wrap.

Contrino's site has predicted that The Hunger Games will gross around $19.5 million in the US this weekend; a bonus to the $300 million it has already amassed. Worldwide, the movie is nearing half a billion dollars. The Hunger Games comes from the Lionsgate stable, which also has the Cabin in the Woods on release this weekend; a likely contender for the number two spot, though not expected to topple Jennifer Lawrence and co from the top spot. The Cabin in the Woods was rescued from a troubled Mgm. The horror movie, which stars Chris Hemsworth and Richard Jenkins, follows the story of a group of friends who go to a cabin in the woods for a break, only to find that all is not as it first seems.

The Farrelly Brothers' update of The Three Stooges is also expected to do well, though its reviews have been less convincing than those given to The Cabin in the Woods. The Wrap describe the movie as a 'wild-card' in the box office race, though it could well be in with a chance if Fox' attempts to market the movie to fathers and sons proves successful.