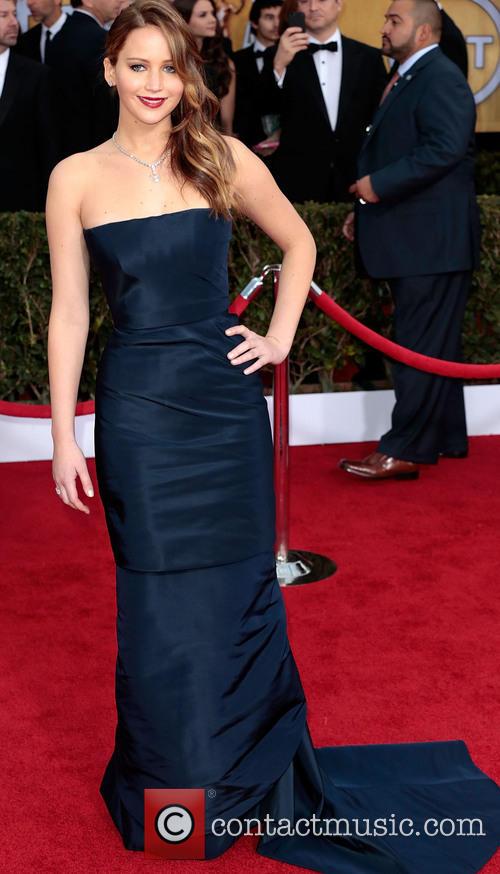 Despite A Wardrobe Malfunction, Jennifer Lawrence Looked Stunning At The SAG Awards

It was Ben Affleck and Argo who stole the headlines after the Screen Actors Guild Awards in Santa Monica this weekend, with the Iranian hostage movie taking the evening's top award. The SAG's are usually more casual than the Academy Awards though are generally considered a trial run for the Oscars, perhaps more so than the Golden Globes. Should the SAGs predict the winners on February 24, 2013, then Argo, Daniel Day-Lewis and Jennifer Lawrence will be among the triumphant nominees.

Anyway, let's not concern ourselves with awards, because the Screen Actors Guild Awards attracted a fine flurry of stylish dresses and elegant gowns. Fortunately (or unfortunately depending on how nasty you are) most of the movie stars got it right with their ensembles, with Marion Cotillard, Kerry Washington, Nicole Kidman, Anne Hathaway and Jennifer Lawrence making it a successful night for the big-hitters. The latter suffered a minor wardrobe malfunction when taking to the stage to collect her award, though her Dior gown was one of the evening's showstoppers. 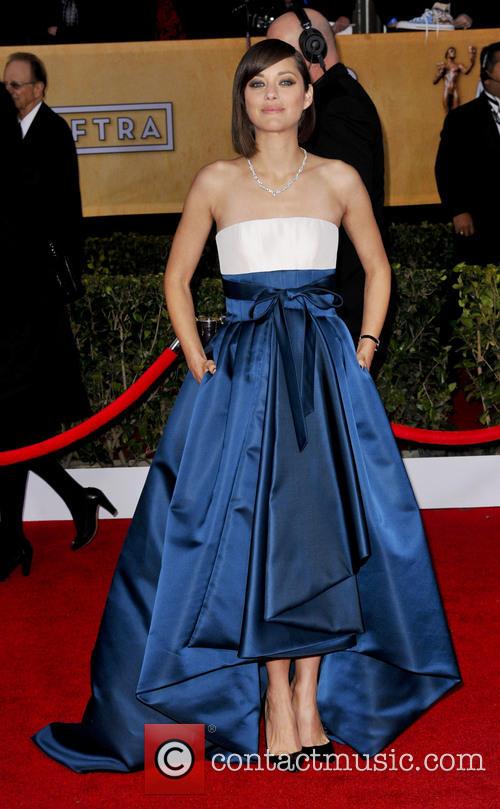 Marion Cotillard Was Easily One Of The SAG's Best Dressed Stars

Dark Knight Rises star Cotillard is often recognized as one of the most naturally beautiful women in Hollywood, and she glowed on the red-carpet in a Dior Couture gown. Eschewing the current figure-hugging straight down creations, the French actress opted for something a little different. The simple looking body of the dress gave way for the complexity of the luxurious poofed out bottom half.

Django Unchained star Kerry Washington has been a permanent fixture on Contactmusic.com's best dressed lists this awards' season and she got it spot on at the SAG's too. Somehow managing to pull off looking edgy and demure at the same time, Washington wore an interesting white Rodarte dress with a bridal looking lace train. Though we can't put our finger on what exactly works, it all comes together pretty nicely. What do you guys think of Kerry's dress? 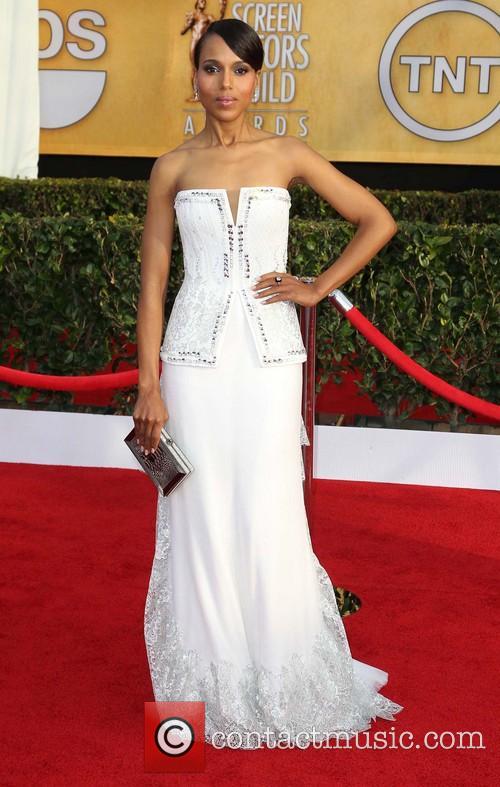 It was a superb night for her husband Ben Affleck and perhaps Jennifer Garner knew she would get a little mention in his acceptance speech. Shimmering in her Oscar De La Renta gown, Garner was clearly dressed for the occasion. It was a rather simple looking dress, but the metallic hue set it apart for the crowd.

Anne Hathaway's performance in Les Miserables has been rightly rewarded this year and it looks almost certain the American actress will pick up the Oscar for Best Supporting Actress in February. She'll no doubt be mulling over which gown to wear on that occasion, but Hathaway certainly got it right at the SAGs with a Giambattista Valli dress with sheer shoulders. The actress effortlessly teamed it with some Jimmy Choo shoes and an Eddie Parker clutch bag. Hey and whaddaya know, she picked up the award for Best Supporting Actress! 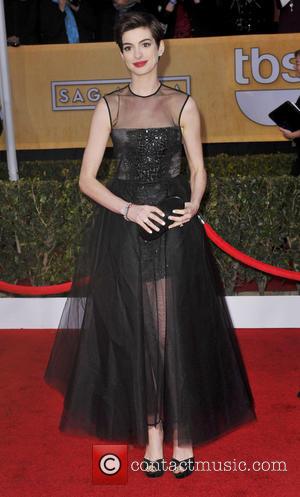 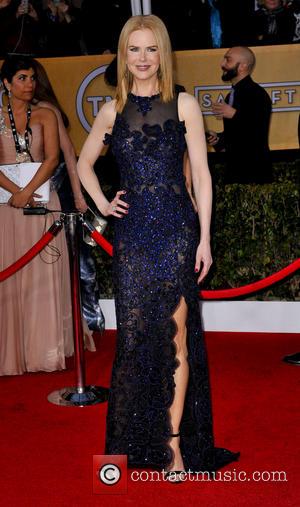 You can always rely on Nicole Kidman to return to the red-carpet and show the young ones how to do it now and again. The Australian A-lister donned a stunning navy gown by Vivienne Westwood and matched it with Fred Leighton jewels and Manolo Blahnik shoes. Though Kidman wasn't up for any gongs, she presented the evening's first award - Best Supporting Actor - to Lincoln star Tommy Lee Jones. The 45-year-old later partied with her best friend Naomi Watts at The Weinstein Company's VIP after-party at the Sunset Tower Hotel, sharing a table in the corner of the room. Jennifer Lawrence, Robert De Niro and Bradley Cooper were others spotted milling around. 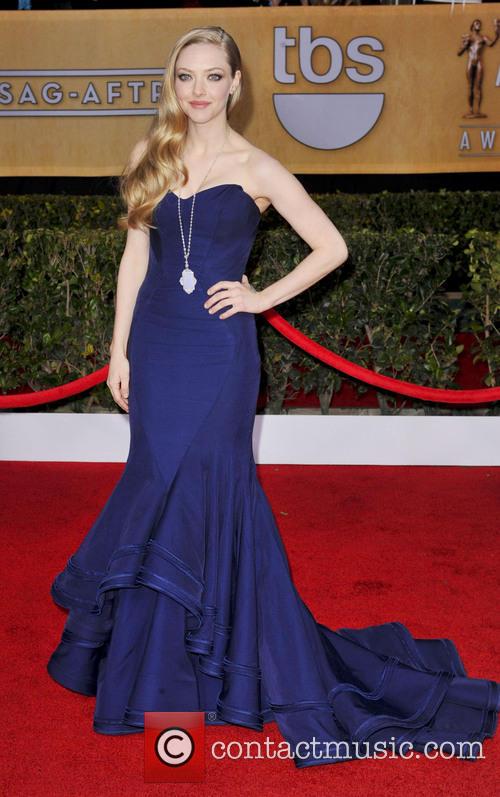 Amanda Seyfried Showed No Signs Of Her Hike In Los Angeles!

Amanda Seyfried's stunning ensemble at the SAG's was all the more impressive when learning she had been spotted on a hike with her beloved dog Finn just hours before the show! She donned a curve-hugging Zac Posen gown, joking with E! News that she didn't want Les Miserables to win Best Ensemble as she couldn't face walking up to the stage in her dress!

Who do you think was Best Dressed at the SAG Awards?