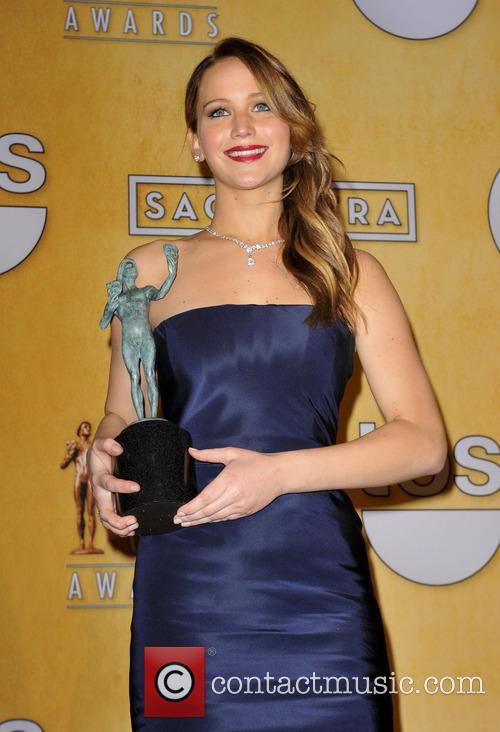 Whilst Jennifer Lawrence was grinning ear to ear, having taken the Outstanding Performance by a Female Actor for her role in Silver Linings Playbook, the Oscars continued to look daft as Ben Affleck's Argo romped off with yet another award, in the industry's continuing apparent two-fingered salute to the Academy. 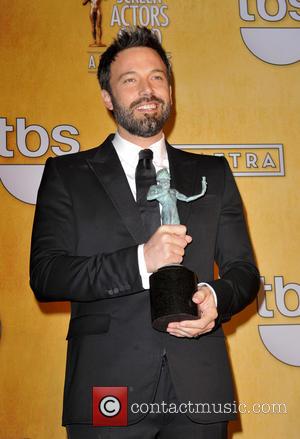 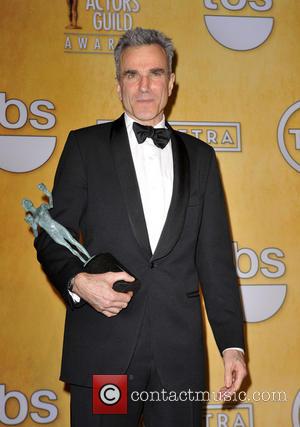 As has now been well established, Affleck was odds-on favorite to nail the Best Director award at the Oscars this year, until catastrophe struck - he wasn't even named among the nominees. A move that shocked many, it also appears to be one that the Academy may come to regret given that the director and his film Argo have been storming the rest of the awards ever since - not least the Best Director gong he took at the Golden Globes. At the Screen Actors Guild Awards over the weekend he saw Argo take the Outstanding Performance by an Ensemble category, and must have been feeling a little smug about it. 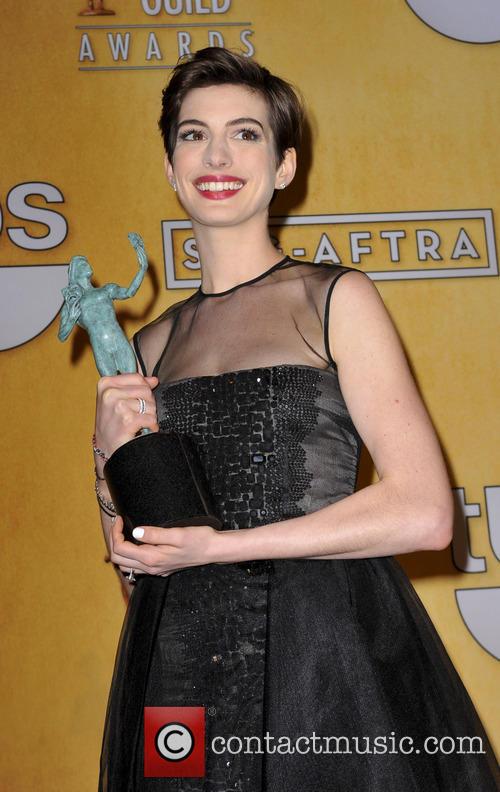 Elsewhere there was perhaps a few signs of what we can expect when the Oscars eventually DO take place on February 24, with Daniel Day-Lewis, Anne Hathaway and Jennifer Lawrence all among the winners at the SAG Awards; all are extremely strong contenders for next month, in the case of Day-Lewis we'd say he's already got it in the bag. Outside of the main hitters, Bond film Skyfall was recognised for Outstanding Action Performance by a Stunt Ensemble in a Motion Picture, whilst Tommy Lee Jones took a perhaps surprising Outstanding Performance by a Male Actor in a Supporting Role.