With two franchises and an Academy Award under her belt already, Jennifer Lawrence appears to be unstoppable.

The star power of Jennifer Lawrence seems to know no bounds at the moment, as she appears in her second franchise sequel this year, another guaranteed mega-hit. 'The Hunger Games Mockingjay Part 1' is one of the most anticipated movies of the year (and of course Part 2 is already one of the most anxiously awaited films of 2015). Meanwhile, 'X-Men: Days of Future Past' has just hit the video market. 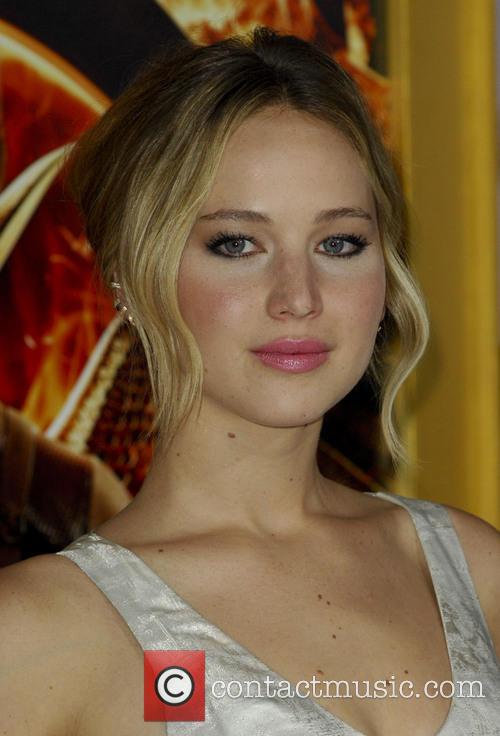 In both franchises Lawrence brings both depth and glamour to the screen, generating complex chemistry with her costars while digging deep into her characters. This fiery spark was already apparent in her earlier performances in indie dramas like 'The Burning Plain' (2008) and 'Winter's Bone' (2010), for which she received her first Oscar nomination.

Since breaking out with 'The Hunger Games' in 2012 and winning an Oscar the following year for David O. Russell's 'Silver Linings Playbook', Lawrence has barely put a foot wrong. Her next film with Russell, 'American Hustle', earned her another Oscar nomination. She has also been acclaimed for her performance in 'Serena', which reunited her with 'Silver Linings Playbook' and 'American Hustle' co-star Bradley Cooper. Although the film had a troubled production and has had some generally uneven reviews.

Along with next year's 'Hunger Games' finale, Lawrence also has the high-profile 'X-Men: Apocalypse' coming up in 2016. And in between she will re team once again with Russell for 'Joy', about a single mum who became a successful entrepreneur.