After hundreds of vicious fights in the Arena, a thousand unstable wigs looking on from the Capitol and countless smouldering looks of hatred from President Snow, Mockingjay Part 2 has finally arrived and Katniss Everdeen is out for revenge. 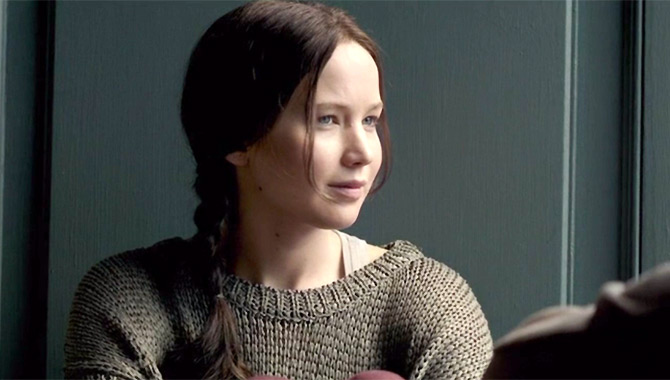 Following on from events in Mockingjay Part 1 where Katniss battled against becoming the beacon of the rebellion, Part 2 sees a much changed heroine intent on avenging so many wrongs done to so many people.


Having used her influence to inspire many a rebel throughout the war torn districts in Part 1, the new trailer shows a much-more determined Katniss ready for action.

"Snow has to pay for what he’s done," she says. "But I can’t make another speech about it." 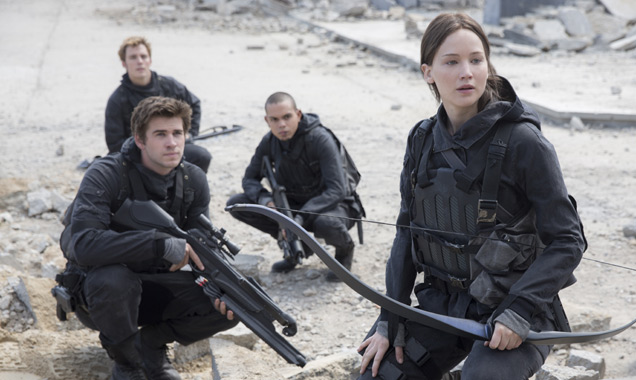 But as confusion reigns over the intentions of rebel leader, President Coin and as her hostility begins to resemble that of the Capitol’s actions, who can Katniss trust and which side should be finally agree to be on? 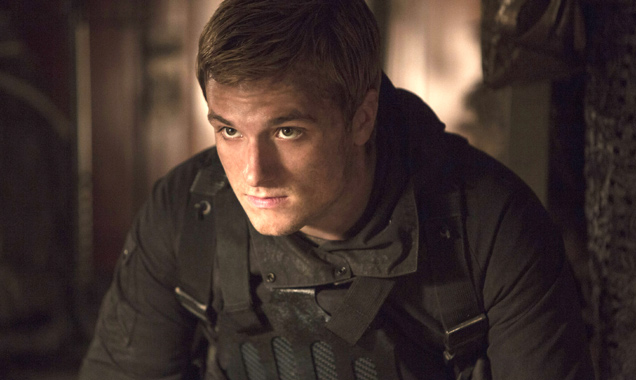 Peeta is under Snow's spell

"Ladies and Gentlemen, welcome to the 76th Hunger Games."

The Hunger Games: Mockingjay Part 2 - Join The Revolution  is due out on November, 20. To watch the trailer, click here. 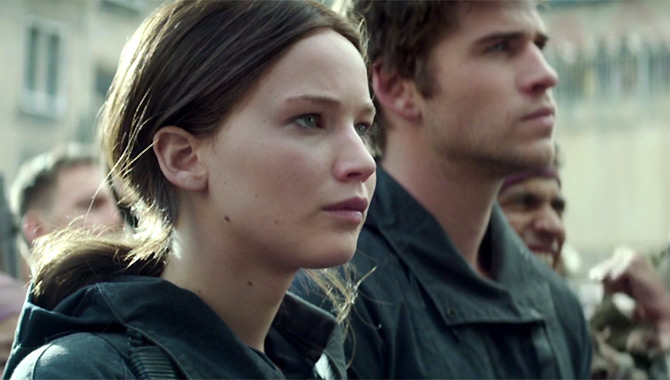 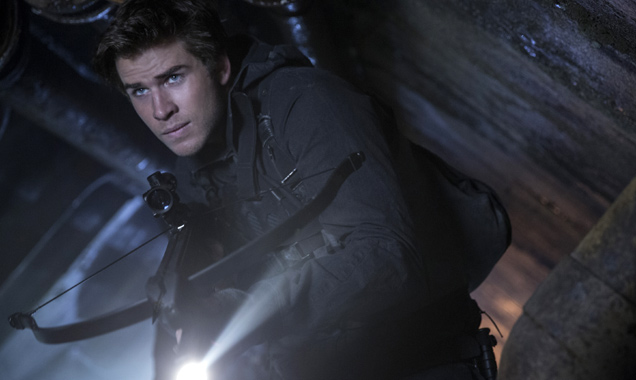 Gale teams up with Katniss in the final battle