Why Jennifer Lawrence Deserves A Year Off From Hollywood

Jennifer Lawrence is taking a year off from Hollywood, which sounds like a great idea.

Jennifer Lawrence must be exhausted. The girl has barely stopped working since she starred in her first movie, Garden Party, back in 2008. Over the past six years she has starred in the grand total of 18 films, including Silver Linings Playbook, which won her the Academy Award for Best Actress in 2013. She’s been nominated for her second Academy Award for her spectacular performance in American Hustle and will find out whether she’s bagged the gong on Sunday (March 2, 2014). 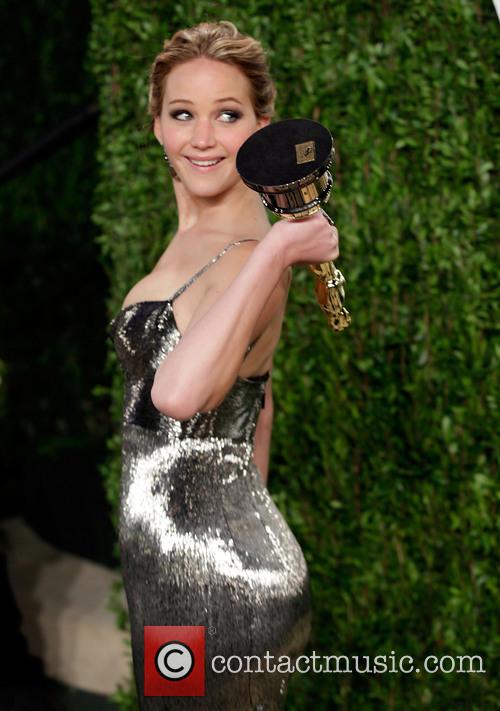 This year Jennifer has been nominated for her second Academy Award

On top of her acting work, she’s also, almost accidentally, become everyone’s sweetheart. Despite her overwhelming success Lawrence is endearingly disaffected, grounded and let’s face it, a little bit silly. She may be a Hollywood starlet but ultimately, she’s relatable. Who didn’t mirror her exact face and feelings when Jack Nicholson interrupted her post Oscar interview? She may be one of the world’s most famous actresses, but when she trips over her own dress or photobombs another star on the red carpet, you suddenly remember that she’s also just 23 years old.

That’s why news that Jennifer may be taking a year off from Hollywood shouldn’t come as too much of a surprise. Not only should it not be a surprise, people should also be supportive of her decision. While other girls her age have either gone to college and experienced the long, leisurely vacations that come with further education and trying to figure out a future career, Lawrence has plugged away, releasing movie after movie, appearance after appearance, since she was in her mid-teens. She’s barely taken the time to sit down and have a breather, let alone have an extended, and much deserved holiday.

Since the first movie was released in 2012, Lawrence has starred in The Hunger Games, in which she plays the leading role of Katniss Everdeen. No doubt the long hours and what looks like very athletic work which goes into producing the movies will have taken it’s toll on the actress. Additionally, the loss of her co-star, Philip Seymour Hoffman, must have been distressing for Lawrence, who had been working closely with the actor. The cast of the movies released a joint statement regarding Hoffman, in which they expressed their condolences to his family as well as stating simply “our hearts are breaking”. 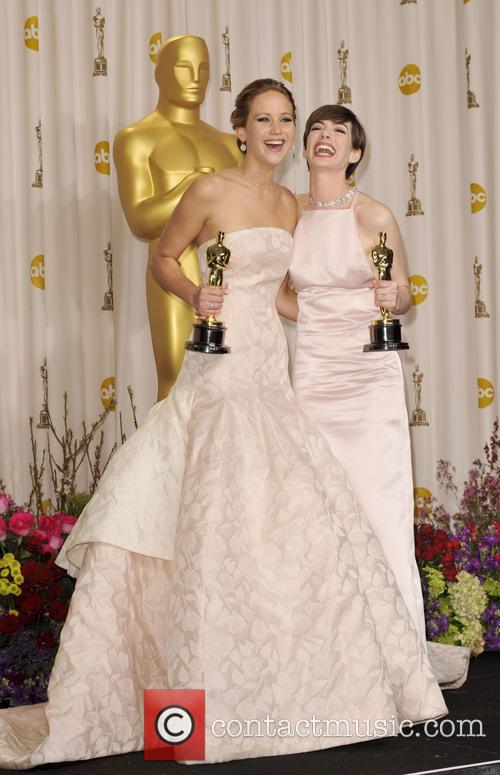 Jennifer is rarely seen without a huge smile on her face

I think we can all agree that J-Law is in need of some rest and relaxation as well as a little bit of time off to spend the fortune she will have amassed over the past few years! What’s the use in being an internationally famous and wealthy actress if you can’t sit back and enjoy it once in a while?