Jennifer Lawrence turned her ex Nicholas Hoult off when she shaved her body after X-Men shoots. 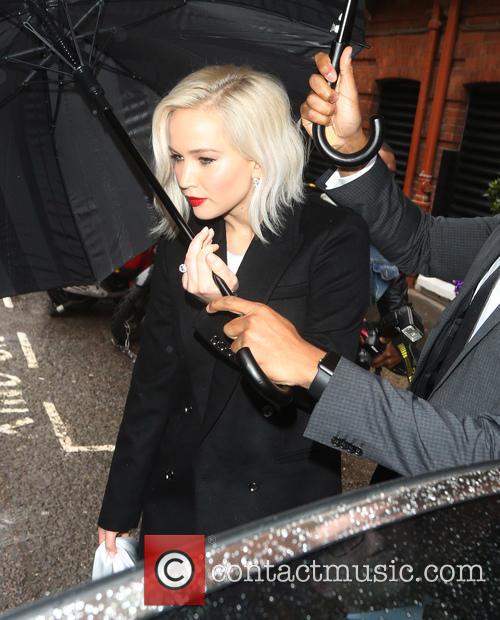 The two stars were dating while shooting their first X-Men movie, First Class, together in 2010, and the Oscar winner admits her castmate boyfriend was not a fan of her methods of removing her blue Mystique body paint.

The actress discovered the best way of getting clean was to shave off the stubborn make-up.

"It's really good for taking paint off, but Nick used to hate it 'cause I'd come home smelling like a man," Jennifer told news show Extra at the London premiere of the latest X-Men blockbuster, Apocalypse, on Monday (09May16). "And (I was always) too tired. I'd be like, 'Don't touch, me, I'm too tired', and he'd be like, 'Well, you smell like a dude'."

The 25-year-old star, who reprises her role of Mystique in the new movie, admits she's having fun in London - even though she can't party like her castmates.