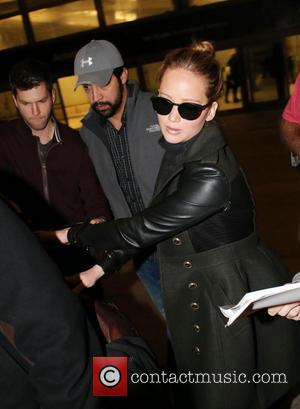 A poll conducted by voters reveals that the American public have got Jennifer Lawrence pegged as the winner of the Best Actress Oscar, for her performance in Silver Linings Playbook. Lawrence has already bagged a Golden Globe, a Satellite Award, and a Screen Actors Guild Award, amongst others and the voters in Reuters’ poll seem pretty confident that she can repeat that success at next weekend’s Academy Awards.

With 15 per cent of the votes, Lawrence may have been the favourite but her heels were being well and truly snapped at by Jessica Chastain, star of Kathryn Bigelow’s political drama Zero Dark Thirty, with 11 per cent of the vote. Of course, awards shows are all about surprises and the statuette could well be awarded to one of the category outsiders, such as 85 year-old Emmanuelle Riva (Amour) and 9 year-old Quvenzhane Wallis (Beasts of the Southern Wild). Naomi Watts is also nominated, for her role in the tsunami disaster movie the Impossible.

In the Best Supporting Actress category, 26 per cent of the 1,586 voters felt that Anne Hathaway was most likely to take home the prize, for her brief but powerful performance in Les Miserables. 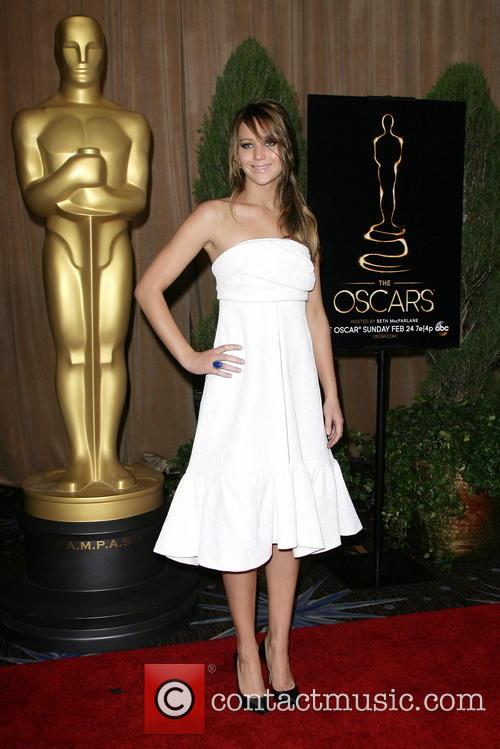 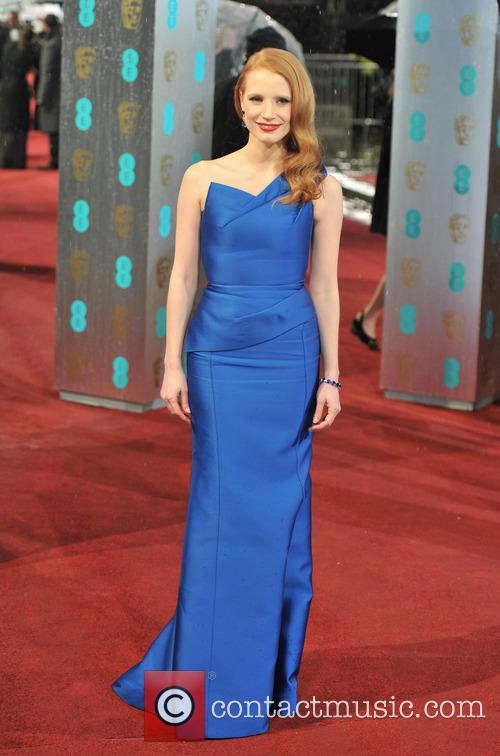