Lawrence and Aronofsky split around a month ago, according to reports, ending their one-year relationship.

Jennifer Lawrence has split from Darren Aronofsky, bringing to an end their romance which lasted for just over a year.

The Oscar-winning Hunger Games actress, 27, has parted ways amicably with 48 year old director Aronofsky, having called it quits just over a month ago, according to a report by Entertainment Tonight on Wednesday (November 22nd).

The former couple met in 2016, when Lawrence starred in Aronofsky’s psychological horror movie Mother!, which was released a couple of months ago in cinemas to a rather divided reception.

Even though they had already split up, the two were sat next to each other at the Governor’s Awards show earlier in November – but sources say that it wasn’t awkward. 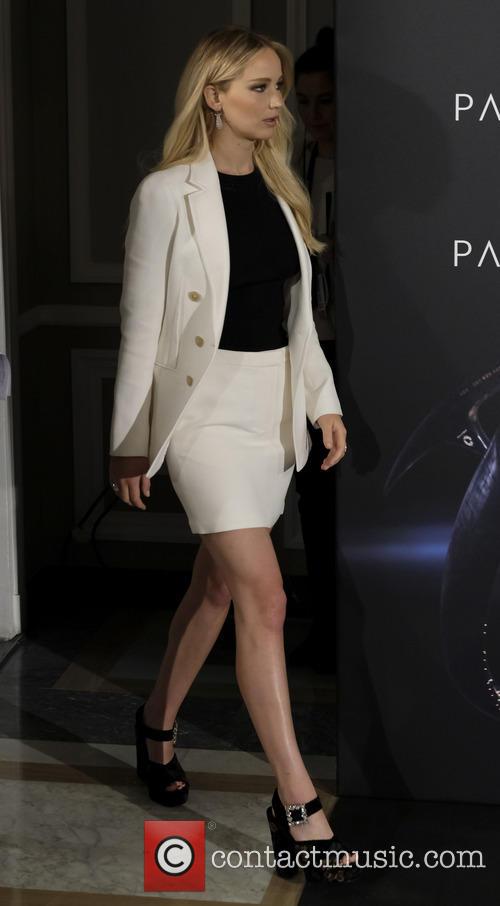 They had embarked on a romance after filming had wrapped for Mother!, but had kept very low-key about their relationship, only making their public debut as a couple in September at the red carpet premiere of the film in New York.

Speaking on a podcast for The Hollywood Reporter back then, J-Law revealed that she had had a crush of Aronofsky before they had started working together.

“I had a crush on him when he pitched to me, and that was like a year before we started rehearsing, but he was a professional, which only made it worse for me,” she said. “So we just kind of formed a friendship. He knew how I felt, he never told me how he felt - I mean, I assumed - but we just formed a friendship, and then the friendship turned into a partnership for the movie once we started working.”