Jennifer Lawrence Signs Up For Gary Ross' East Of Eden 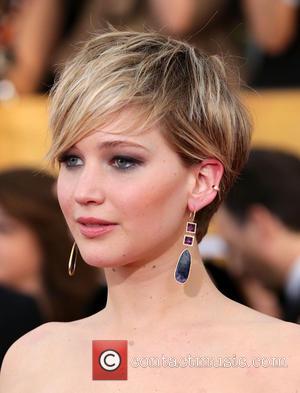 Jennifer Lawrence and her The Hunger Games director Gary Ross are teaming up again after she signed on to star in his new adaptation of John Steinbeck's East of Eden.

Ross gave the actress her big break when he cast her as Katniss Everdeen in the first Hunger Games film and now he has picked her to lead the cast of his next blockbuster.

Ross has written the screenplay and will direct the film.

It's not the first time Steinbeck's story about a family at war has been adapted for the big screen - James Dean starred in director Elia Kazan's 1955 epic.