The 'Amerian Hustle' actress's best friend, Laura Simpson, thought that the 2014 Academy-Awards wasn't very entertaining at times, as she had to "slam a few drinks to make this tolerable." 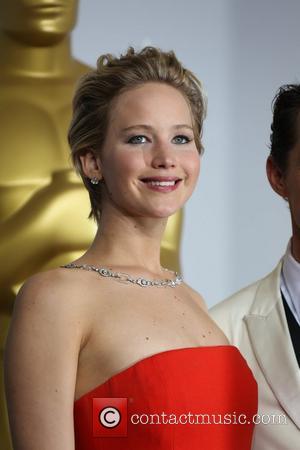 Jennifer Lawrence may have come up empty handed at the 86th annual Academy-Awards, but at least her best friend was there for support.

The 23 year-old actress's model BFF Laura Simpson acted as her date for the ceremony, and has since posted an account of the evening's experience on her MySpace page.

"Seven years ago at an event where we both didn't know a single person," Simpson wrote, explaining how she and Lawrence became acquainted.

"We hit it off over a mutual respect for Chandler Bing, and we have been eating pizza together ever since."

Simpson also addressed Lawrence's second falling incident at the Oscars, in which the 'American Hustle' actress nearly hit the deck after exiting her vehicle.

"We finally arrive at the red carpet and as we exit the car, my date eats s**t and uses my freshly done Lauren Conrad up do to break her fall. The crowd goes wild," she wrote.

Adding, "There are flashbulbs and people circling yet no one asks if I need any help because unless you are famous at the Oscars, you are completely invisible. . The only time anyone talks to you is if you are in the way of his or her photo."

The model then reveals a behind-the-scenes look inside at Hollywood's most prestigious night.which is how boring the ceremony becomes when the categories are being announced.

"Basically everyone in the theater is just sitting in complete darkness during the categories. It's hot and you feel like you're going to pass out," she explained.

"After waiting for my date's category, her dad and I decide to hit the bar and just watch from the monitor behind the bar and slam a few drinks to make this tolerable," Simpson continued. "The Academy really needs to spring for more hors d'oeuvres options because now everyone is hammered."

"After the show we go backstage where I meet Brad and Angelina. Brad Pitt smells amazing, like nothing I've ever smelled," she remembered. "Eventually we ask what cologne he's wearing and he tells us, 'I don't wear cologne, it's just my musk I guess'."

After reading this will J-Law ever invite her to a public event again? 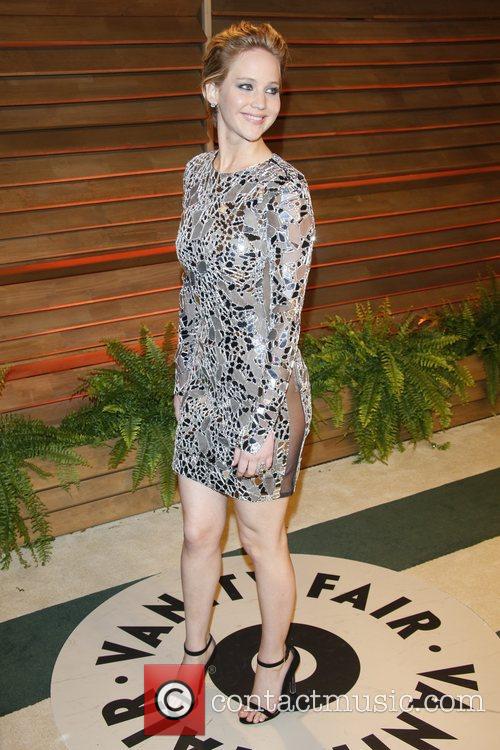