Have Jennifer Lawrence and Nicholas Hoult Split Up?

Have Jennifer Lawrence and Nicholas Hoult split up? After three years dating on-and-off it certainly seems so! 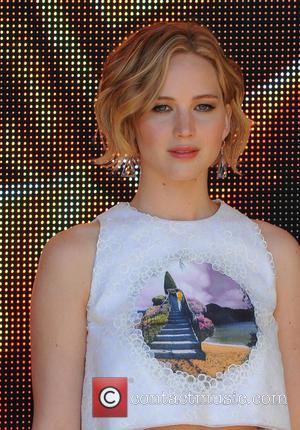 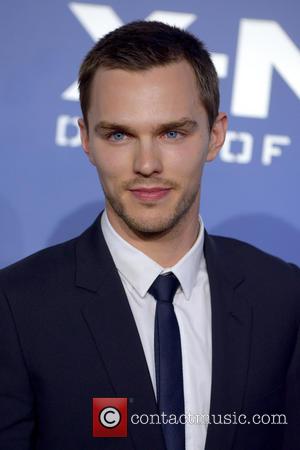 Read More: Jennifer Lawrence Is Hollywood's Darling - How Has She Done It?

According to sources speaking to E!, 23-year-old Lawrence and her 24-year-old X-Men co-star Hoult have separated after dating for more than three years. The pair has separated once before and reconciled last year but is it all over for good this time?

Let's hope not! The couple first began dating in summer 2011 after working together on X-Men: First Class but separated less than two years later in January 2013. They appear to have been brought together again when they once again reprised their roles as Mystique and Beast in X-Men: Days of Future Past last year. Sadly, their relationship appears to have once again come to an end.

E!'s sources have attributed the split to work and time issues, claiming the pair are simply too busy. The source claimed that whilst the split was "very amicable", "They spent a lot of time apart because of work, and it was difficult on their relationship."

This sentiment was echoed by Lawrence in a recent interview with Marie Claire in which she claimed they had a relaxed and less demanding relationship. She stated in June's issue: "When we're busy, we agree to mutually ignore each other. Not completely, but neither of us gets mad when the other doesn't text back or call. Life's super busy. Obviously you know what they're doing, and you trust them."

For those of you who think you might be in with a chance with the lovely Lawrence, take heed as the Silver Linings Playbook actress is interested in more than just a pretty face. Speaking in the same interview, Lawrence explained what she looks for in a man, stating "Humor and intelligence are key. Looks fade very quickly. I love a unique mind. Somebody who's his own person."

Read More: Say It Isn't So: Have Jennifer Lawrence and Nicholas Hoult Split? 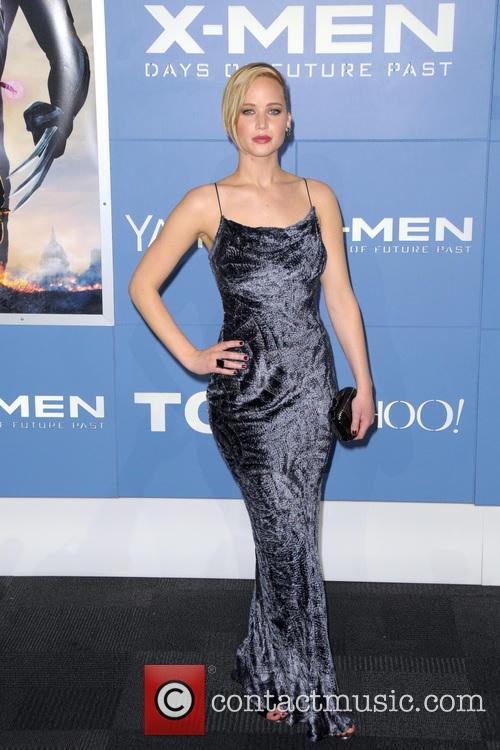 The pair starred together in X-Men: Days of Future Past and First Class.