Jennifer Lawrence has done the unthinkable, she's only gone and chopped her hair off. Well, not all over it, but quite a lot of it. The Silver Linings Playbook Oscar-winner debuted a shorter style at the GLAAD Media Awards 2013, presented by Ketel One Vodka. Though she was joined by the likes of Bill Clinton, Drew Barrymore, Charlize Theron and Leonardo DiCaprio, Lawrence and her new hairstyle stole the show. 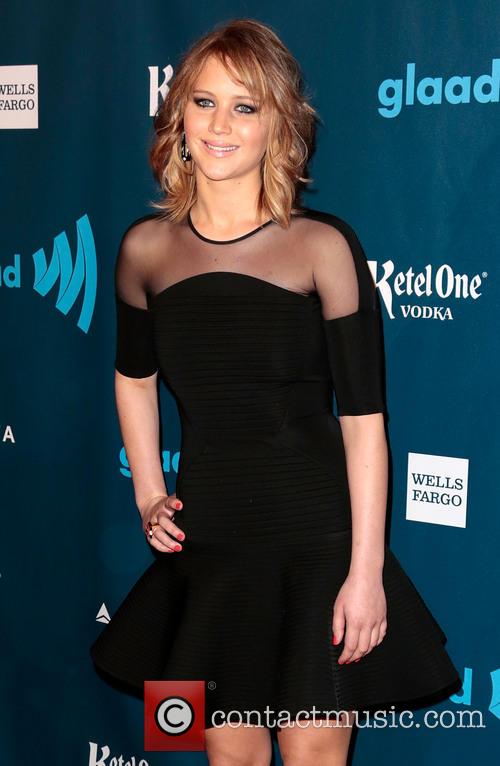 Prior to taking to the stage with movie executive Harvey Weinstein, the actress posed for photographers on the red carpet at the JW Marriott at L.A. Live. Her long blonde locks have given way to shoulder-length layers, similar to Karlie Kloss' chin-lenth chop which the New York Times named "the haircut of the year," in January.

It's been a huge year for Lawrence, who has firmly established herself as one of Hollywood's most in-demand actresses. Last week, she was named one of TIME magazine's 100 Most Influential People in the World and at Sunday's bash presented former President Bill Clinton with the Advocate for Change Award. During his acceptance speech, Clinton joked he was like a dinosaur next to the 22-year-old star. Earlier, Lawrence had endeared herself to the former President after tripping over his name. 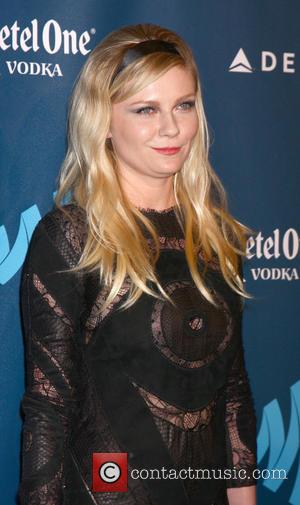 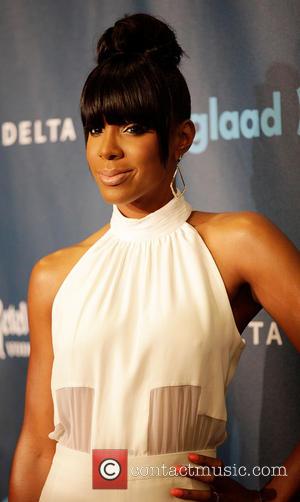 What do you think to Jennifer Lawrence's new hairstyle? Did you prefer her long blonde style?

The actress is currently shooting David O'Russell's 'American Hustle,' which was briefly halted due to the terrorist bombings at the Boston marathon. Lawrence stars alongside Bradley Cooper and Amy Adams. 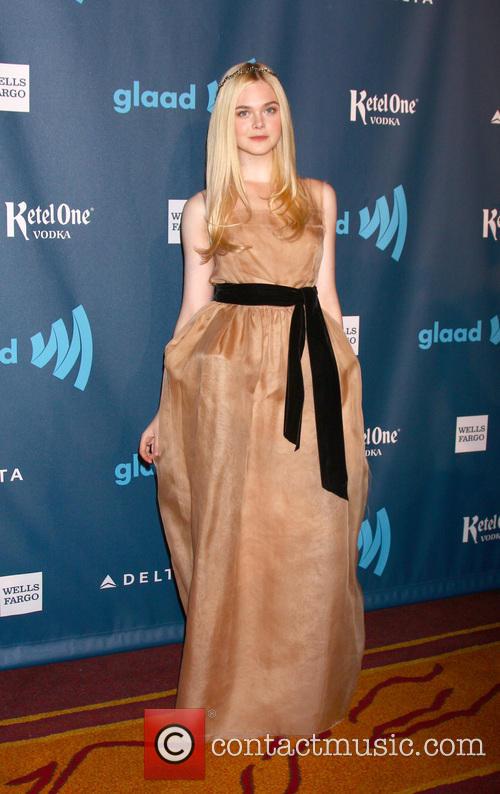 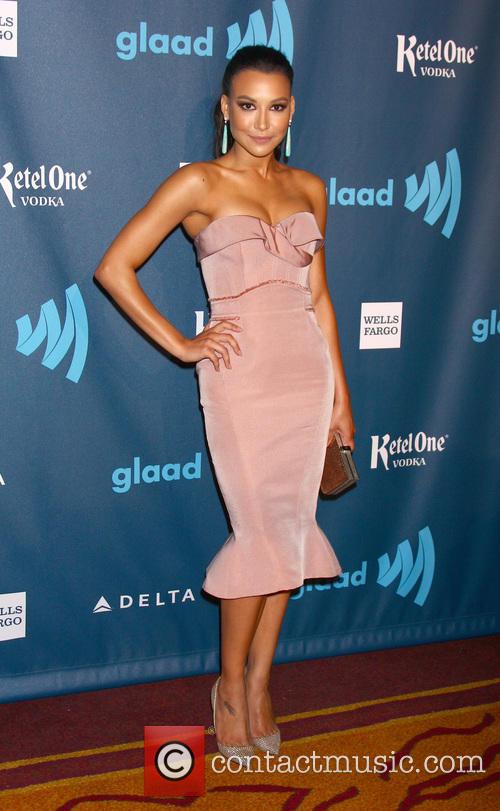 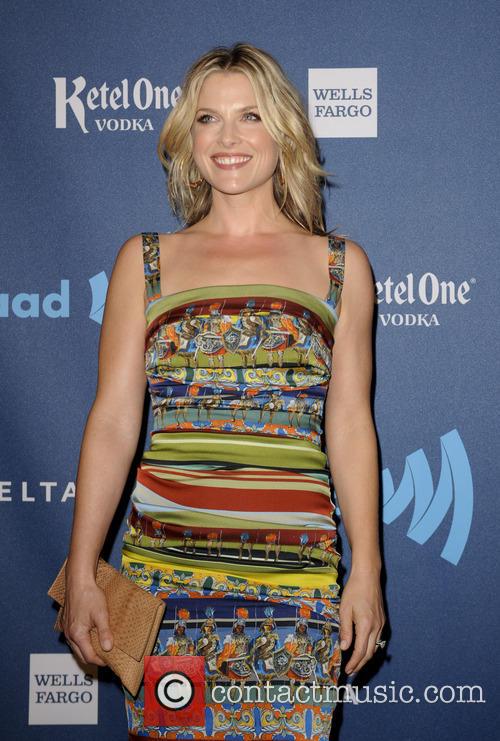