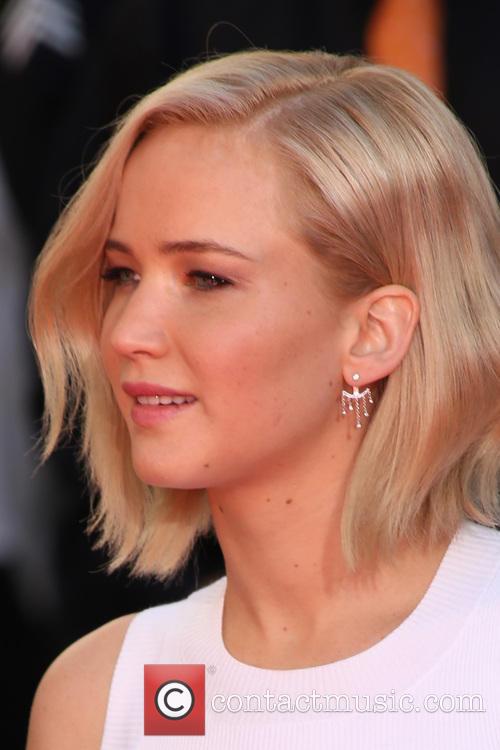 Speaking about the development of her character from a reluctant hero to an impassioned leader, Lawrence said that she initially found the slow-burning nature of Katniss’ character development problematic, but had set aside those feelings for her performance.

“I wanted her to be a warrior right away, I wanted her to want to be a leader,” 25 year old Lawrence admitted. “I had to keep my own personal emotions about her situation out of my performance.”

Lawrence’s co-star Donald Sutherland, who plays Katniss’s arch-enemy President Snow, said that he hoped that Mockingjay Part 2 would inspire young people to be actively involved in political and social affairs.

“If it doesn't work, we're dead, all of us, if we don't evoke climate change, if we don't solve refugee problems, we don't do any of that, we're dead,” Sutherland said, also revealing that movies could be triggers for personal change as he had experienced such an awakening himself when he was younger.

“I know that it can because Paths of Glory, Stanley Kubrick's film, politicized me in 1956,” the 80 year old said. “So this one is universal, it goes all over the world and young people love it.”

Watch the trailer for The Hunger Games: Mockingjay Part 2 below