In the theater, a chipper Jon Feltheimer - the Lionsgate CEO - made a speech to an enthusiastic speech.

"It's great to see so many friends here tonight. As a matter of fact, I didn't know I had so many friends until I started getting phone calls last week from people looking for tickets for tonight," he said, getting laughs from the crowd.

"After a long week of premieres in London, Paris, Berlin, Madrid and Rome, we're back here in the Capitol," he added, before introducing director Francis Lawrence. 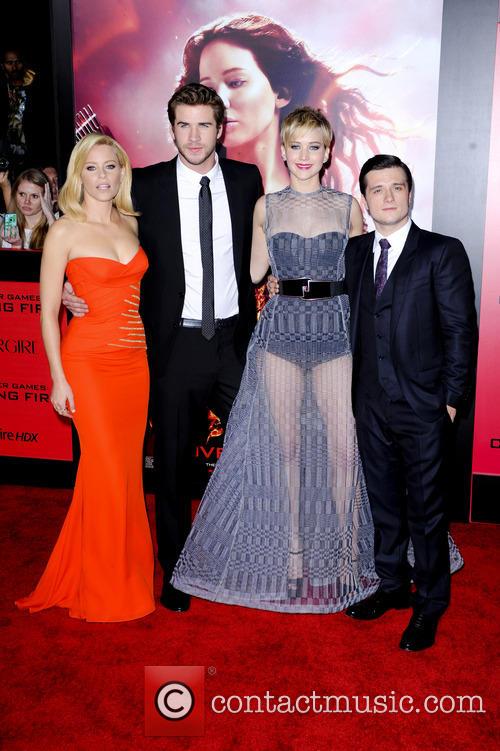 Afterwards, the celebrities moved onto a glitzy party though Lawrence, Hemsworth and Hutcherson were only noticeable by their absence. They had to fly out early to New York for the final stop on the promotional tour - a media day and screening.

Catching Fire has managed a rather incredible score of 97% on Rotten Tomatoes, with the critics uproarious about the job the two Lawrence's have done with the sequel.

"Jennifer Lawrence, of course, is the real draw. Female role models come and go, and Lawrence's Katniss is one of the better ones," said Village Voice's Stephanie Zacharek.

"Like Katniss ducking a poison-tip arrow, the keepers of Suzanne Collins's trilogy of fantasy novels have dodged the perils of the sloppy second franchise film," said Cath Clarke of Time Out. 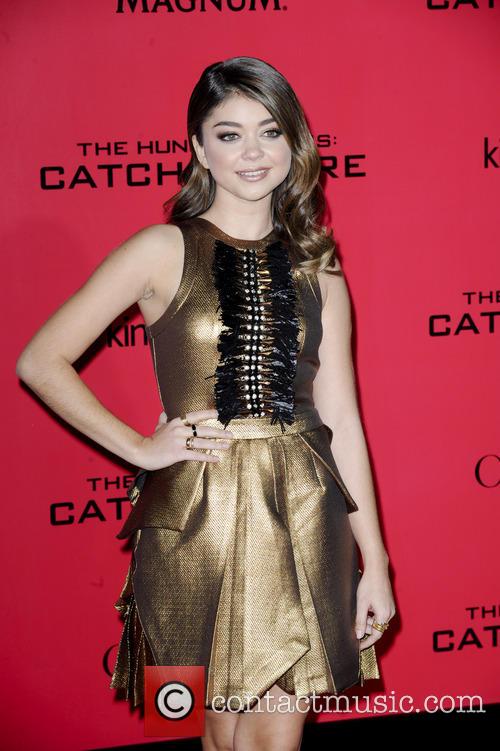 "(Francis Lawrence) adds some important new pieces to that group and expands the world in a way that doesn't throw out Ross's film, but that uses it as a way to get to something even better," says HitFix's Drew McWeeny. 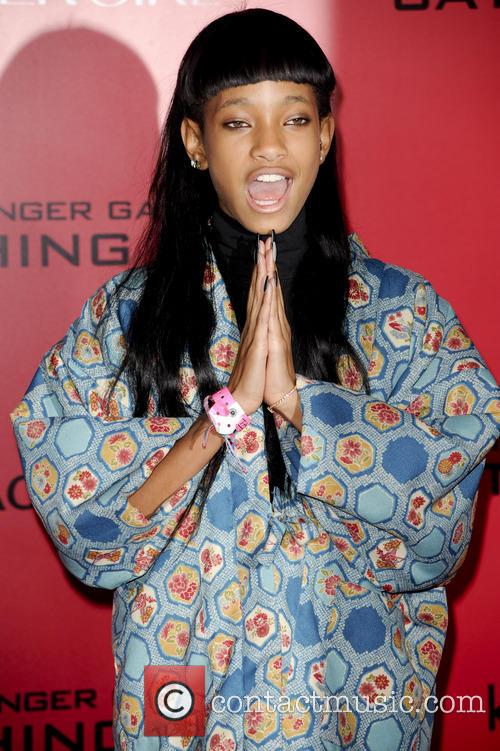