Surprisingly, Lawrence told the Hollywood Reporter that of all the stops on the promotional tour, Rome was the craziest. "We were at the Rome Film Festival, and there were probably 10,000 people," he said on the red carpet. "It was insane. I've never seen anything like it." 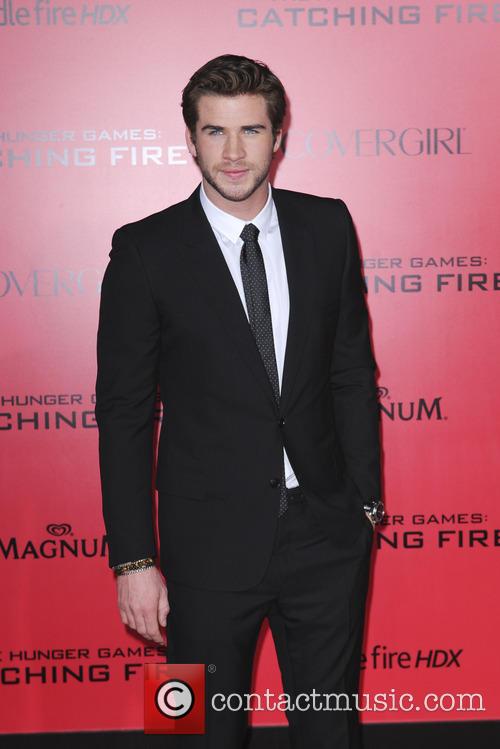 Lawrence has already begun work on the next instalment of the franchise, Mockingjay: Part 1, and he confirmed that the cast will head back to resume shooting right after Thanksgiving.

Of his lead actress - Oscar winner Jennifer Lawrence - Lawrence was full of compliments, "She's a giant goofball, but she's an amazing actress," he said. "I've never seen somebody who is so intuitive. She just understands people, and emotion and behavior, and she's a great read of people. I think she's able to use that in an astonishing way."

Despite the array of stars walking the red-carpet, the majority of fans were awaiting the arrival of Lawrence, who eventually atepped out debuting a new shorter haircut. She wore a dark grey Dior Haute Couture gown. 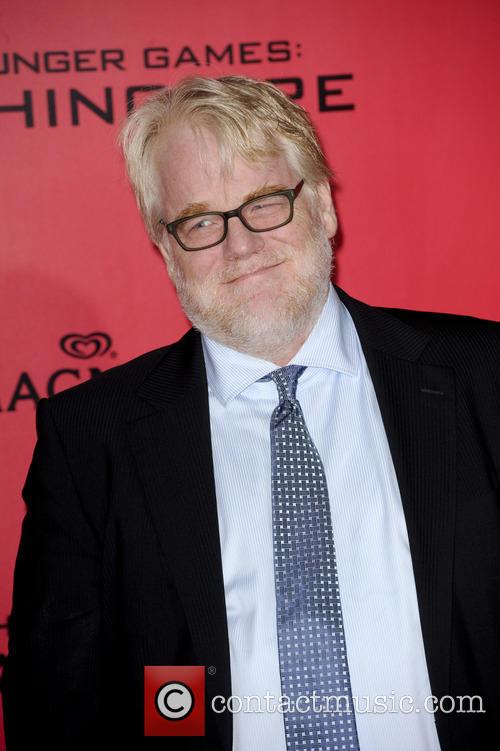 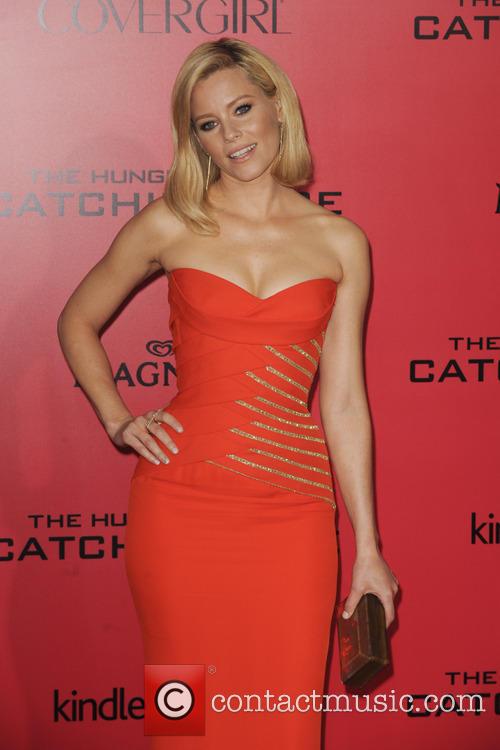