The cast are hard at work promoting the second movie in the huge grossing franchise and all the indications suggest Catching Fire will eclipse the original and pull in millions more than most movies released this year.

The Catching Fire tour has rolled through London, Berlin, Madrid, Rome and Paris, but Monday night was the biggie: Los Angeles. 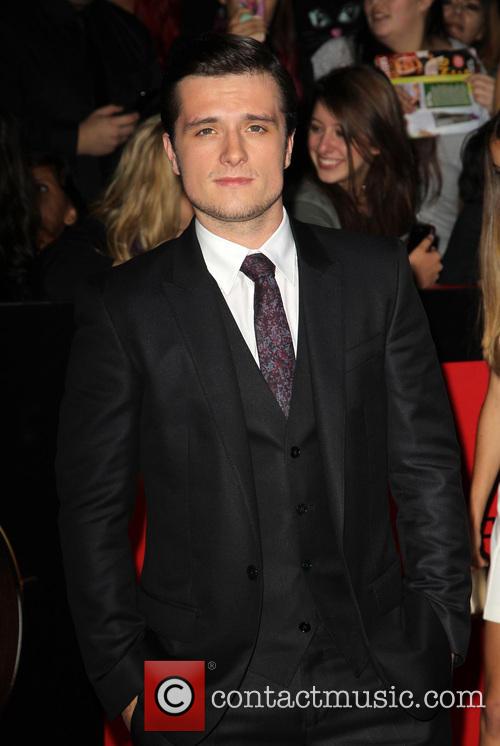