Lawrence won't be getting up to anything special on December 31st, it seems.

Jennifer Lawrence is one of the most in-demand and glamorous actors of our time, so it may surprise you to learn that she “hates” New Year’s Eve and that she always ends up “drunk and disappointed”.

The Oscar-winner and star of the Hunger Games might be expected to enjoy some of the most exclusive parties, but like the rest of us she’s endured plenty of disappointing December 31sts and isn’t expecting it to be any different this time around, she told Graham Norton in a new TV interview. 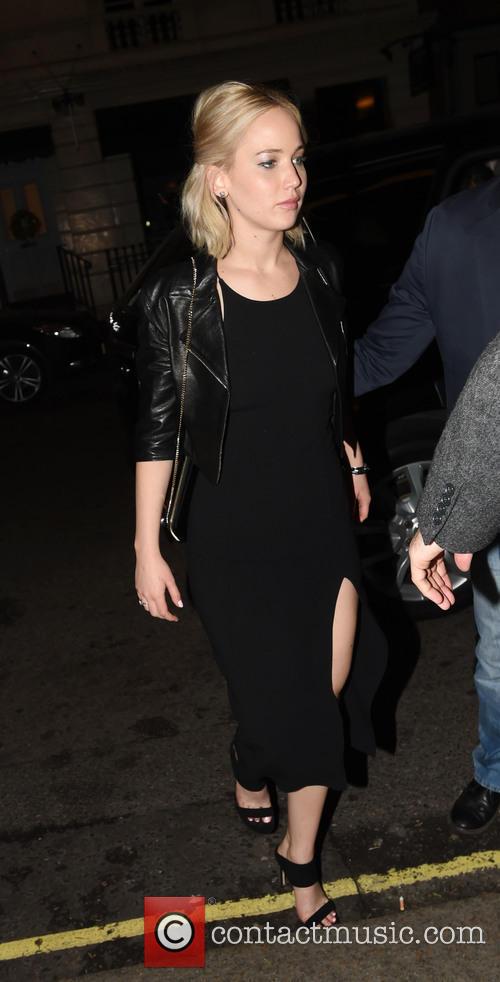 Jennifer Lawrence at the Chiltern Firehouse in London in December 2015

In a pre-taped show that’s going out on NYE itself, the 25 year old said “I really hate it, I’ve never had a good one. Everyone’s chasing a good time and it’s always a disappointment,” according to E! News.

Lawrence isn’t planning on doing anything this year, but may well change her mind if “something lands in my lap”. However, she revealed that most years she “ends up drunk and disappointed”.

In the same episode, she and her fellow guest Eddie Redmayne detailed some of their Hollywood mishaps in the past. Lawrence admitted: “I am a puker… …When I get stressed and exhausted I just vomit. I was driving with my publicist the other day and had to roll down the window and I puked all down the side of the car. It was in front of all the paparazzi - I painted New York! And I threw up at Madonna's party—on the porch!”

Redmayne, incredibly, revealed that he'd done the exact same thing before. "This is something I have never admitted to the world, but I puked at Madonna's party, too!"

It’s been a great year for 2015, as she rounded off the Hunger Games franchise with Mockingjay Part 2 in November and was named the highest-earning female actor of the year by Forbes. She’ll next be appearing in David O. Russell’s Joy alongside long-time acting partner Bradley Cooper, which opens on January 1st in Britain.