The two best friends will play sisters, with Lawrence in the role of the ‘wilder’ sibling.

Jennifer Lawrence has revealed that the script for her and Amy Schumer's highly-anticipated film has an 'official first draft'. The pair have been working on the script together for months and Lawrence has previously promised that the film will be 'pretty funny' and the pair will be playing sisters. 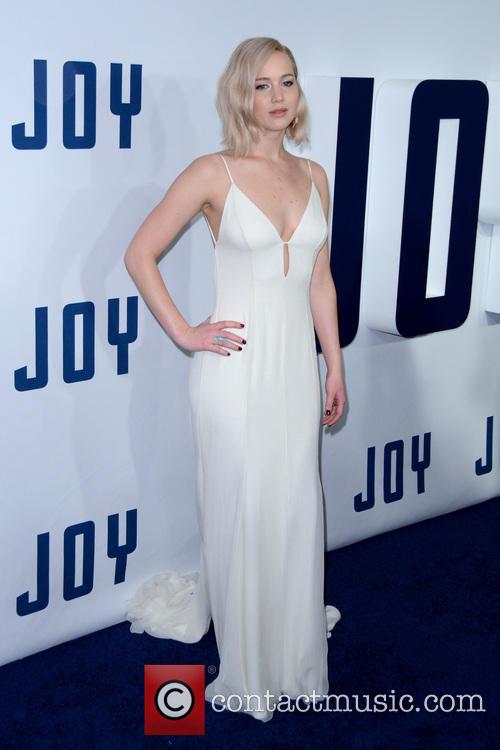 Jennifer Lawrence and Amy Schumer have finished the first draft of their script.

"We have finished writing it," Lawrence told BBC6 Music. "We have an official first draft. I am going to try and fit it somewhere into my ghoulish schedule." The pair are real-life best friends and as expected they had a lot of fun working on the script together.

“I'm thinking we've got a pretty funny, good movie,” the Hunger Games star added. Back in November Lawrence had revealed some of the movie’s plot details to Entertainment Tonight, sharing that Schumer would be playing a flight attendant.

“Amy, in this movie, she has it very together. It's her lifelong dream to be a flight attendant. She works at the airport,” Lawrence said. “And I'm a MESS.” The actress also added that ‘there's not really boys’ in the film.

Speaking about how the pair became friends Lawrence said: “I watched Trainwreck and I was like, ‘Yep, we're made for each other'. I reached out and everything just happened so quickly. We both have very similar senses of humour, obviously and aren't afraid, which is a good and bad thing, because I don't know what our movie will be rated.”