The actress is craving the simple life, after working non-stop for the past few years.

With four Oscar nominations and one Best Actress win, Jennifer Lawrence has firmly established herself as one of the most successful actors in modern Hollywood.

But it seems the 27-year-old is feeling a little burnt out from churning out an average of three films a year.

In a new interview with Elle magazine, Jennifer said she's ready to take a break from the spotlight - and milk goats on a farm. 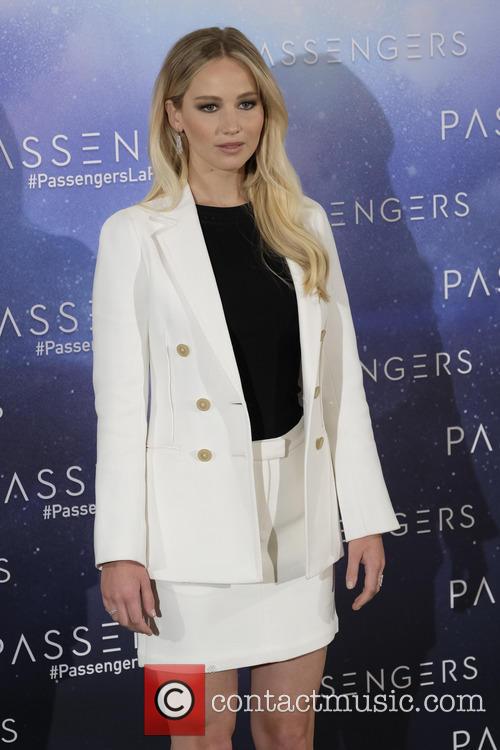 When asked what was next for her, Jennifer told Elle: "I want to get a farm. I want to be, like, milking goats."

But Jennifer's dreams of a quiet life may have to be put on hold for a while yet.

Earlier this week it was reported that Jennifer had split from her boyfriend of over a year Darren Aronofsky, who directed her in Mother!.

According to Entertainment Tonight, the break-up happened last month, but sources say it was an amicable split and the former couple remain friends.

But just last week The Hollywood Reporter released an interview with Jennifer on their Awards Chatter podcast were she dished on how their relationship began.

"I had a crush on him when he pitched to me, and that was like a year before we started rehearsing, but he was a professional, which only made it worse for me," she said.

“We just kind of formed a friendship. He knew how I felt. He never told me how he felt. I mean, I assumed.

"We just formed a friendship and then the friendship turned into a partnership for the movie, once we started working. And then once the movie was done, I was like, ‘All right! You’re my boyfriend.’”