Jennifer Lawrence’s essay about the Hollywood gender pay gap has sparked a real debate and caused actors on both sides of the fence to speak out about the issue. Now Lawrence has gone some way to further explain her complaint and said that it raised as many questions about herself and her willingness to be assertive as it did about industry inequality. 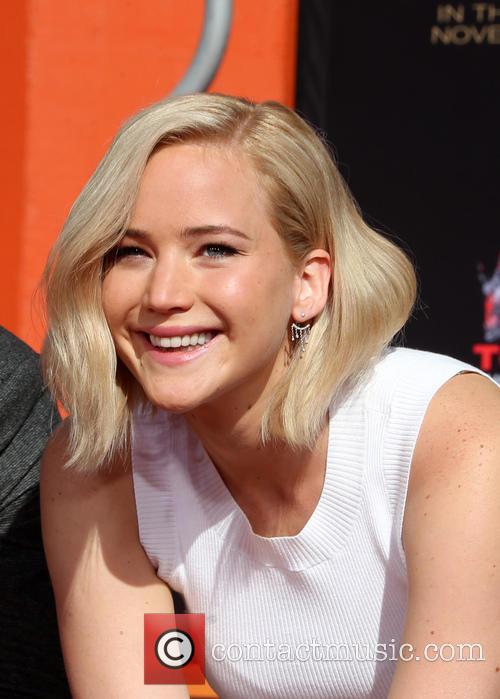 In a Los Angeles press conference about her latest movie - The Hunger Games: Mockingjay Part 2 - the 25-year-old actress spoke about how disappointed in her own mentality she had become.

She said: "It was more of how did my mentality get in my own way of fighting just as hard as the men to get a better deal."

MORE: Jeremy Renner Says "It's Not His Job" To Get Better Pay For Female Actors

In her highly-publicised attack on the division of pay between men and women in the film industry, published on Lena Dunham’s Lenny newsletter, the American Hustle star said that in the past she was worried about coming across as a spoiled brat when negotiating movie deals.

Speaking at the press conference Lawrence said that one headline had called her letter a "bratty display".

She said: "Thank you for completely making my point that if a woman goes and speaks up, and is assertive and has a voice, she's going to be called a brat.

"I just don't see a man being called a brat."