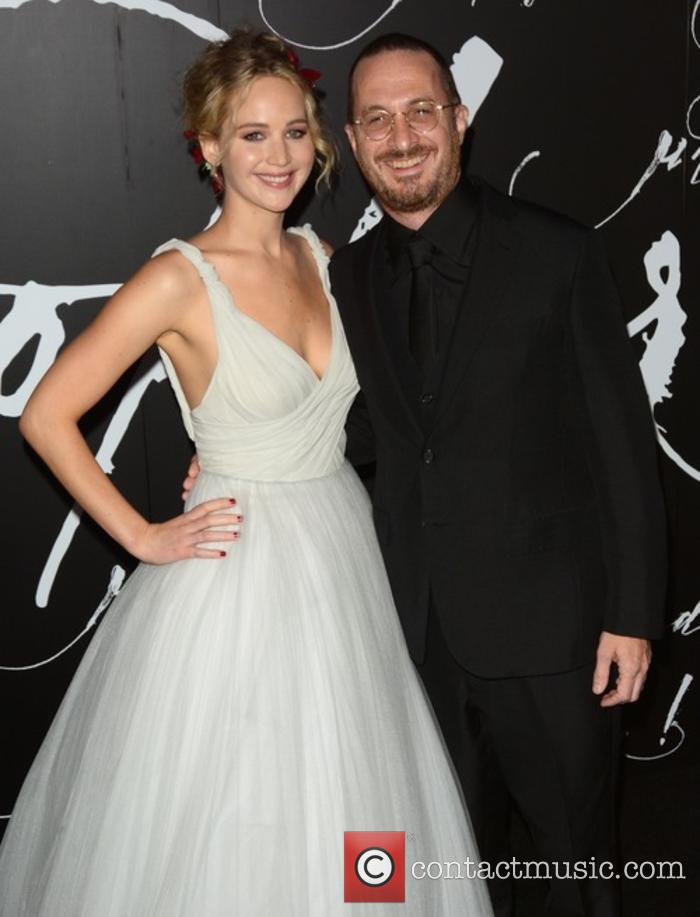 “We’d be on the tour together, I’d come back to the hotel and the last thing I want to talk about or think about is the movie, and he comes back from tour and that’s all he wants to talk about,” Jennifer told Adam as part of Variety's Actors on Actors series.

“And I get it, it’s his baby, he wrote it, conceived it, directed it,” she continued. “I was doing double duty of trying to be a supportive partner while also being like, ‘Can I please, for the love of God, not think about ‘mother!’ for one second?’

“And then he would start reading me reviews and finally I was just like [waves hands] it’s not healthy! Neither of us are doing it! Because if I read it, I start getting defensive. Especially because it’s my man.

“I don’t want to sound in an interview that I’m defending what we’re doing in any way. It’s awesome, what we did. The people who hate it really hate it. But it’s nothing that needs to be defended,” she added. “If I read a negative review, I just feel defensive.”

More: Jennifer Lawrence Wants To Ditch Hollywood To Milk Goats On A Farm

Not long before news of their break-up broke Jennifer had spoken to The Hollywood Reporter’s Awards Chatter podcast about how her romance with the director began.

"I had a crush on him when he pitched to me," she said. "And that was like a year before we started rehearsing, but he was a professional, which only made it worse for me. So we just kind of formed a friendship.

According to Entertainment Tonight, the break-up happened last month, but sources say it was an amicable split and the former couple remain friends.